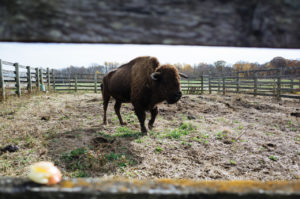 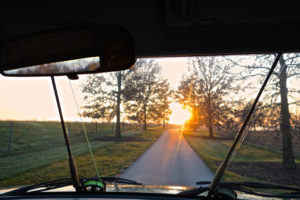 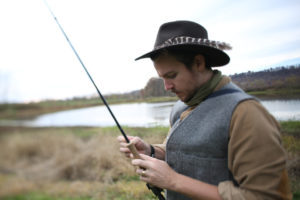 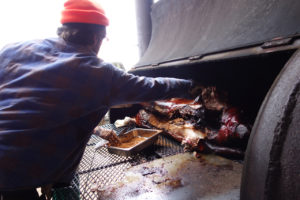 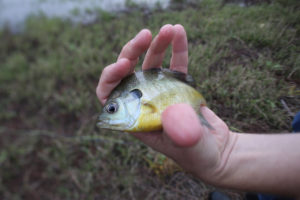 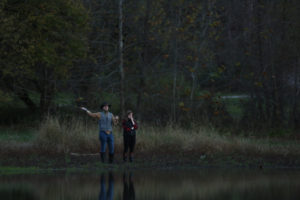 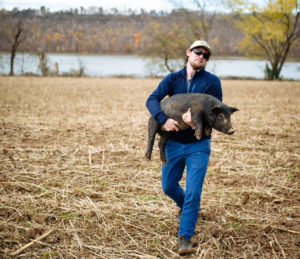 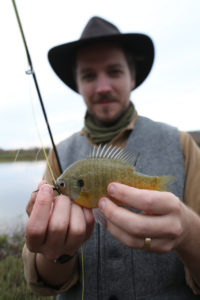 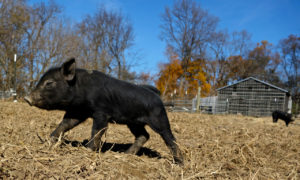 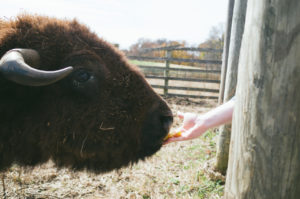 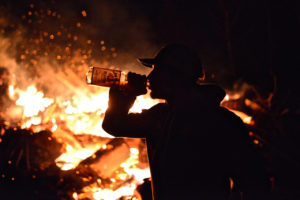 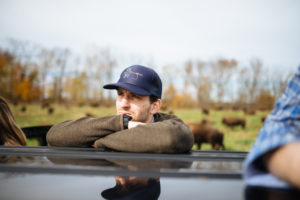 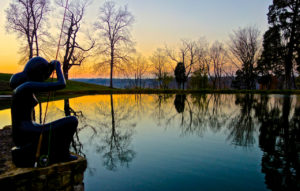 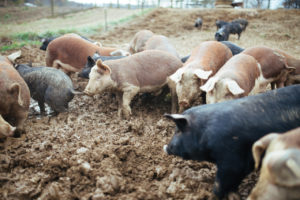 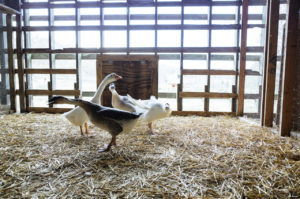 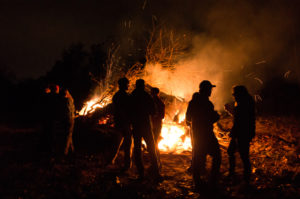 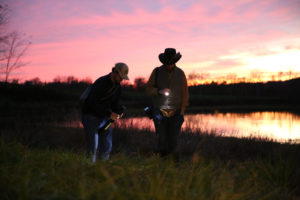 It may have been a dick move, but to me it felt like a no brainer. Not having enough time or money always makes for a good excuse to get out of stuff when you’re a broke 30-year-old working on startups. And it’s a particularly effective alibi when that “stuff” requires dropping some serious coin to attend a buddy’s wedding a continent away.

Truth is I could have made the time and scraped together the money but in a world of limited, competing resources, there’s no way I’m shelling out that much cash to spend two days rocking a suit in a gaudy Ritz Carlton ballroom. Especially when it means I wouldn’t have the dollars to spend a weekend playing with bison, drinking bourbon, building bonfires, and fishing for blue gills on my buddy Kris’ farm in Kentucky.

So I politely passed on the stuffy wedding and booked a flight to the idyllic rolling hills of the “Bluegrass State.” I packed every 4 and 5 weight in my arsenal and spent the afternoons sipping bourbon and teaching my friends the joys of catching farm-pond fish on the fly.

* Big thanks to my friends Oliver Hulland and Geoff Story for providing all of the great photos. They manned the cameras, while I manned the bourbon this time…