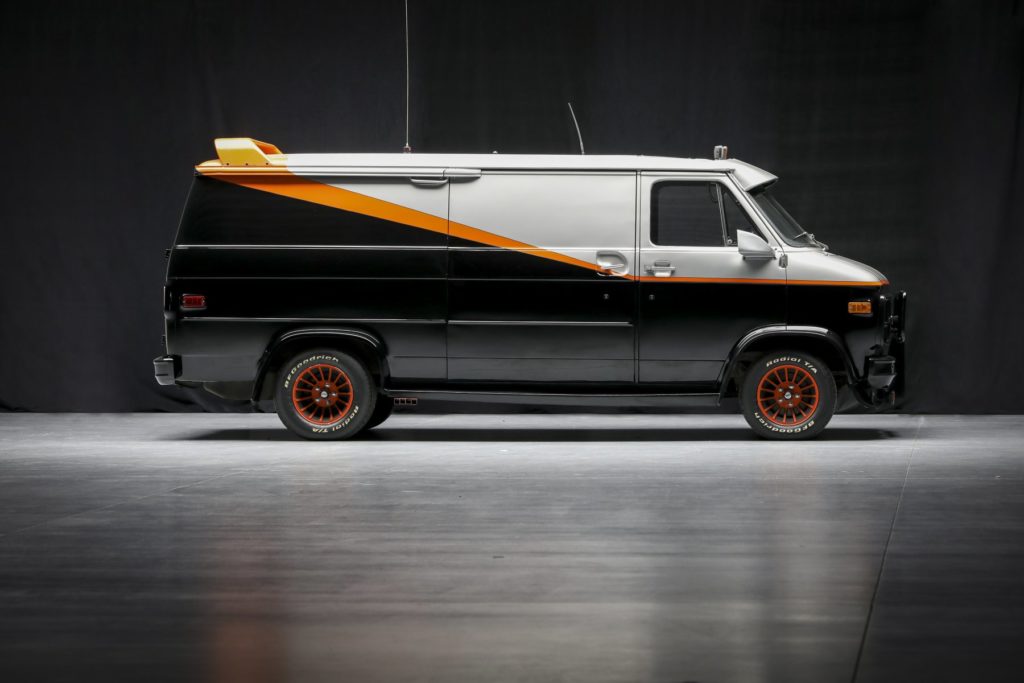 I love it when a plan comes together.

In 1983, this A-Team Van was one of six vans that were officially licensed by Universal Studios to Hollywood Productions, Inc. for exhibition and promotional tours throughout the U.S. and Canada. It was used to promote the A-Team TV series from 1983 to 1987. Although this vehicle was never seen or used in the A-Team TV series it was one of the most popular attractions while touring the auto shows. 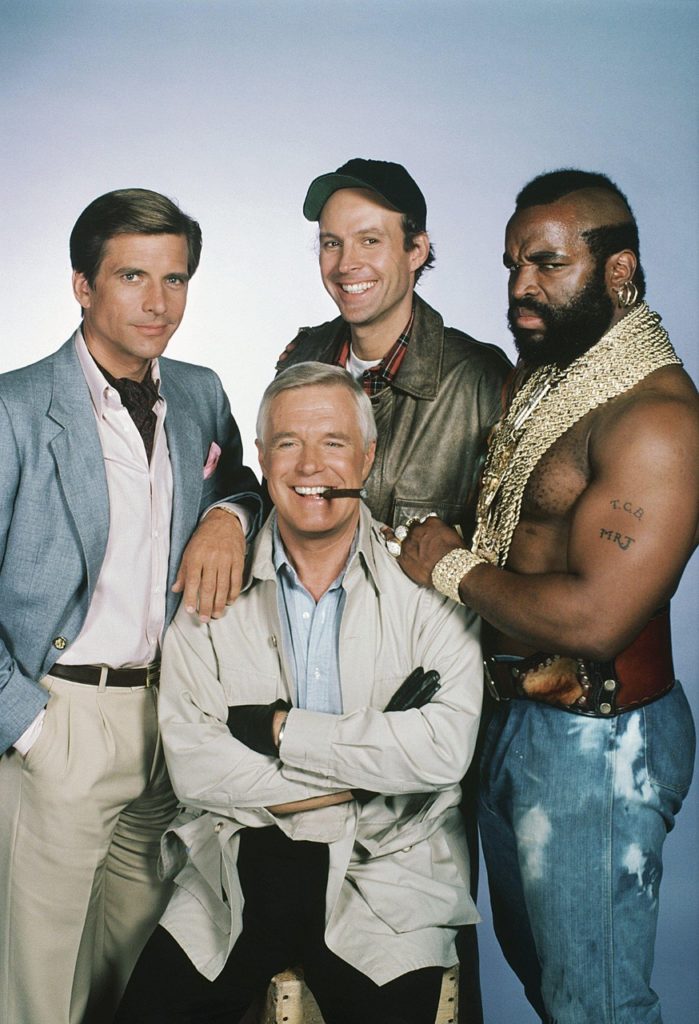 Offered at no reserve.