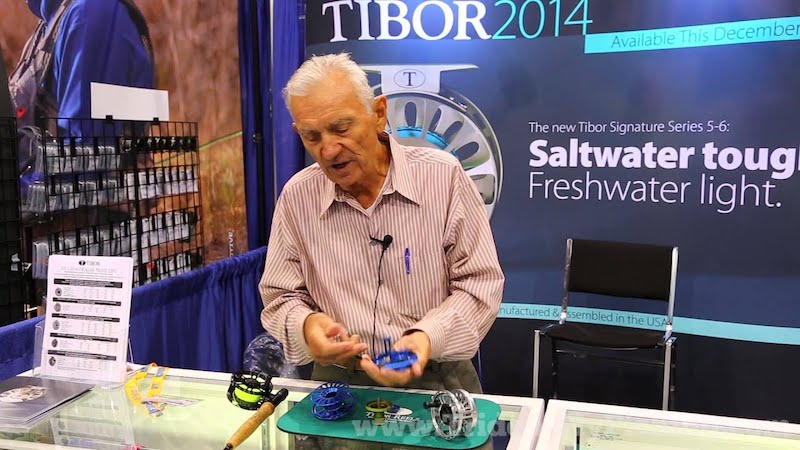 “Let’s see if Ted’s around,” suggested Captain Jim Grace as we towed his skiff into Flamingo for a few days of fishing the southern end of Everglades National Park. He was referring to Ted Juracsik, the colorful Hungarian tool and die maker/machinist whose worldwide fishing industry cred had been growing exponentially since 1975 when he hand-built a super sturdy anti-reverse saltwater fly reel for then-world record chaser Billy Pate.