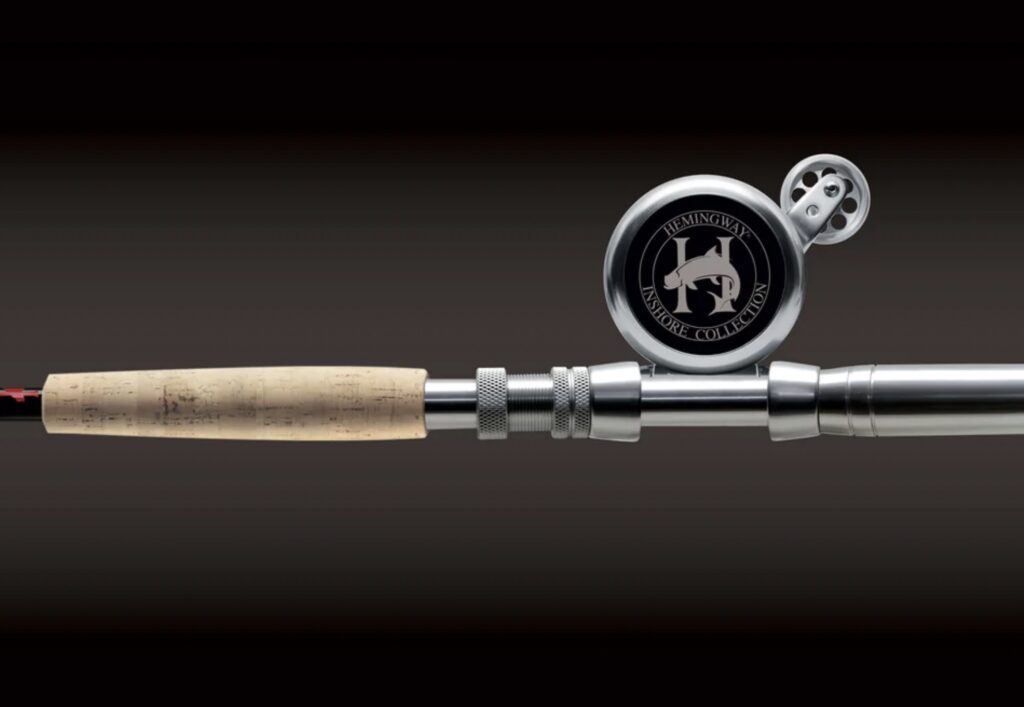 The Ernest Hemingway Inshore Collection is proud to present the first conventional fishing rod to bear the name of Ernest Hemingway. The urge to shoot your catch with a Tommy Gun is not included.