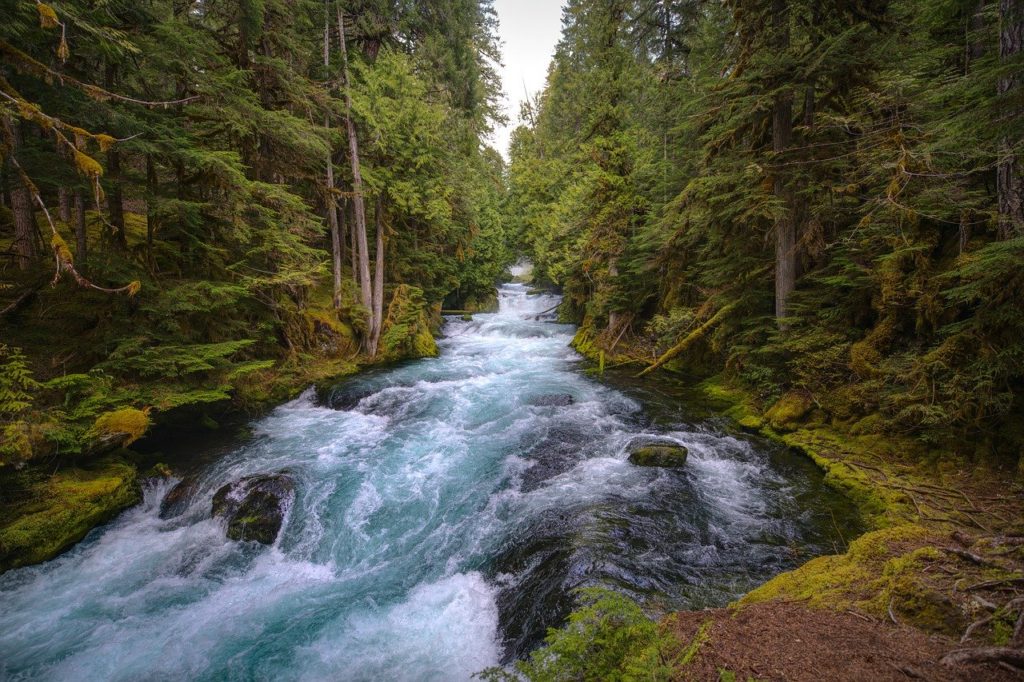 The beat goes on.

For almost 50 years, states and tribal governments have played an outsized role in deciding whether projects that can harm water quality should receive federal permits — a role that is about to change under a new rule recently finalized by the Trump administration.

Mere hours after the final rule was published, a coalition of conservation groups filed a federal lawsuit in the Northern District of California to block it.