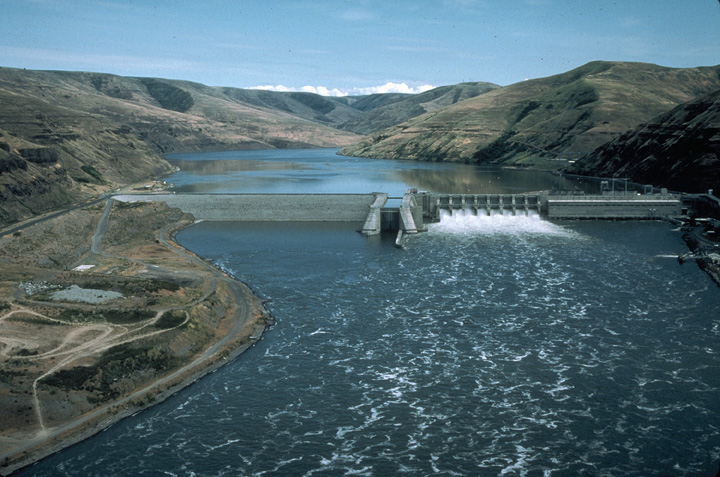 “I remain unconvinced that breaching the dams is a silver bullet for salmon recovery,” Little said.

LINK (via: The Idaho Statesmen)

A set of scientists, this one more than five-dozen deep, is sounding the alarm over Snake River salmon and steelhead, saying if the imperiled fish are to be saved, the four lower Snake River dams must go.

LINK (via: The Lewiston Tribune)