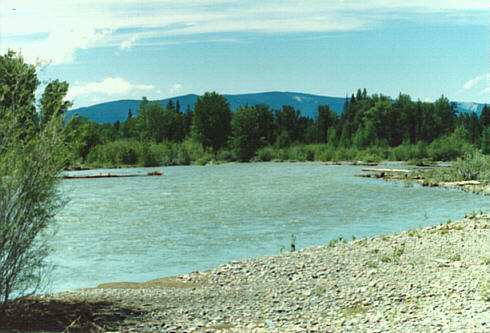 After you have finished your true stories sometime, why don’t you make up a story and the people to go with it? Only then will you understand what happened and why. It is those we live with and love and should know who elude us.” — “A River Runs Through It and Other Stories,” by Norman Maclean

Almost salmon-like in its brawny proportions, the 7- to 8-pound rainbow trout John Maclean reeled in while fishing the Blackfoot River left him awestruck.

“I’d never seen a Blackfoot rainbow that big before, never,” he wrote of the catch-and-release experience for a magazine article.

The story was read by an editor for HarperCollins Publishers who contacted Maclean and asked if he would consider expanding the article into a book about his well-known family and its ties to Montana.