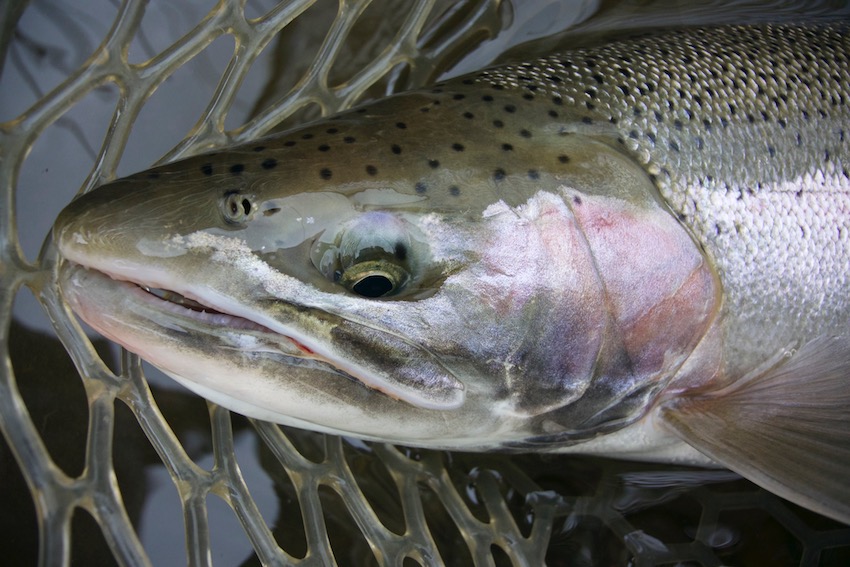 In 2009 we did our first post about the deteriorating situation surrounding wild steelhead in BC’s Thompson watershed. Major alarm bells were going off because only 750 fish were forecast to come back that year.

Fast forward to 2021. This year’s forecast for the Thomspon and Chilcotin are 58 and 27 respectively.

The grim forecast has conservation groups calling on both the federal and provincial governments to do more to save the steelhead.

“It’s a bad year for steelhead from California up the coast, but 58 fish is damn near extinction,” said Brian Braidwood, president of the Steelhead Society of B.C.

LINK (via The Vancouver Sun)