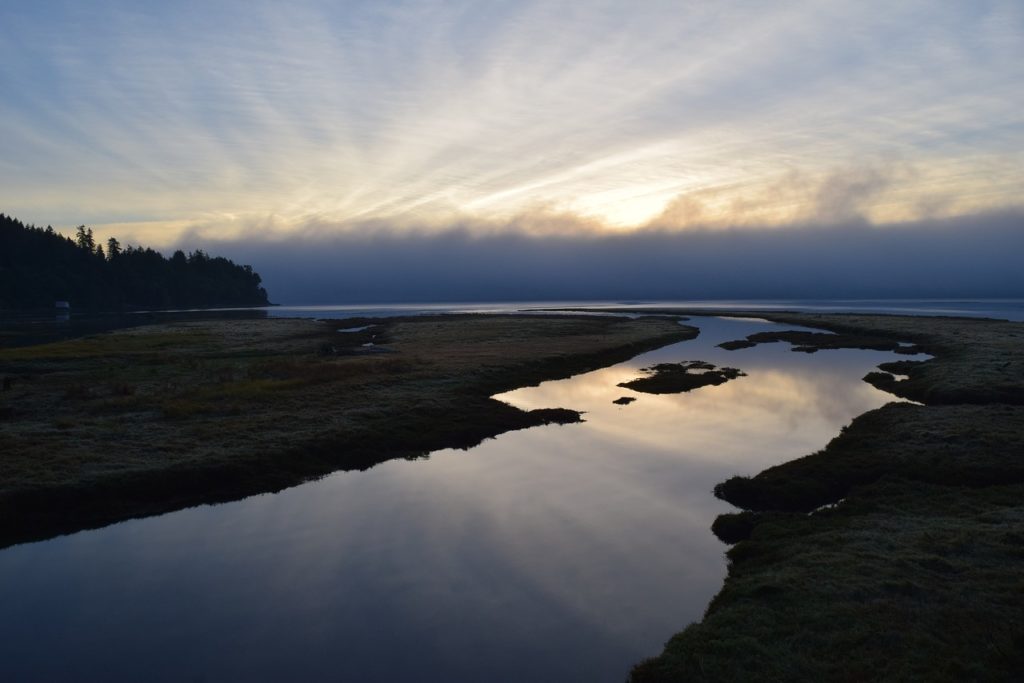 A federal judge has thrown out a major Trump administration rule that scaled back federal protections for streams, marshes and wetlands across the United States, reversing one of the previous administration’s most significant environmental rollbacks.

LINK (via The Hill)