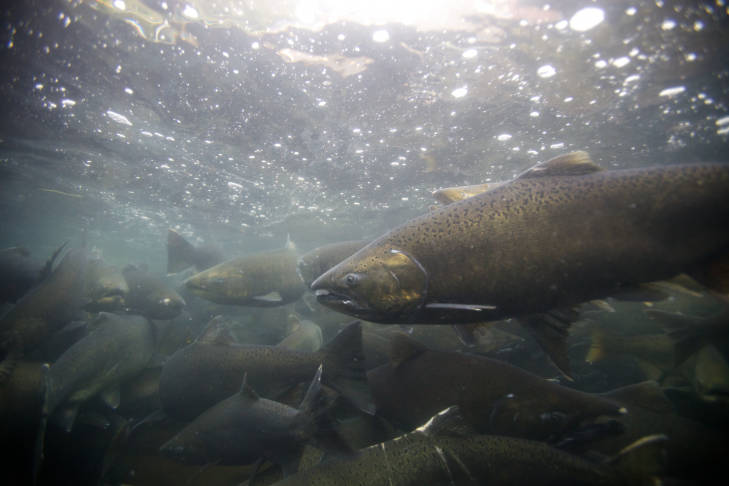 Four aging dams on the Klamath River are coming down. Their completion between 1921 and 1964 brought hydroelectric power to Northern California. It also blocked hundreds of kilometers of fish habitat, causing chinook salmon to effectively disappear from the upper river basin. But the removal of dams is no guarantee the fish will return, so a team of wildlife researchers hopes it can coax the fish to repopulate the river by exploiting a new discovery about salmon genetics.