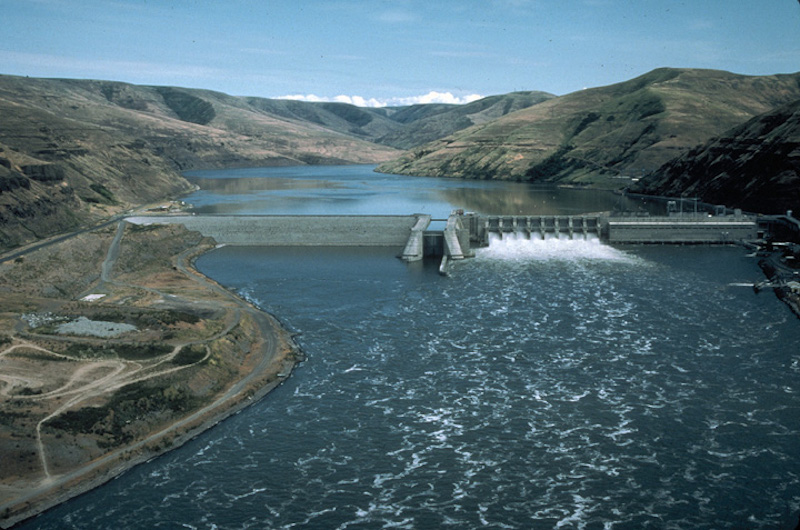 The debate over dam removal has created its own kind of river ecosystem: Scientists and task forces study the river’s intricacies, tribal nations and conservation groups dispute the dams in court, and politicians argue over their costs and trade-offs. But underneath all that, below the wells, dams, and other infrastructure, lies the river, whose health is failing. All bodies have their limits, and the Snake may soon reach its own.