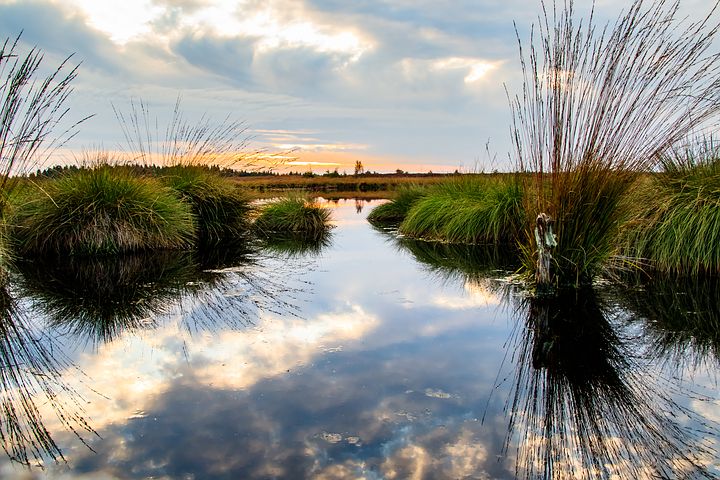 Attorneys for 18 states and 2 major cities were in federal court asking a judge to grant a preliminary injunction that would prevent the Environmental Protection Agency from removing protections from temporary streams, wetlands, and other minor water bodies.

U.S. District Court Judge Richard Seeborg presided over a lengthy and combative hearing that featured attorneys from the state of California making the case that the Trump-era EPA acted contrary to its fundamental mission when it exempted ephemeral streams and wetlands from protections afforded by the Clean Water Act.