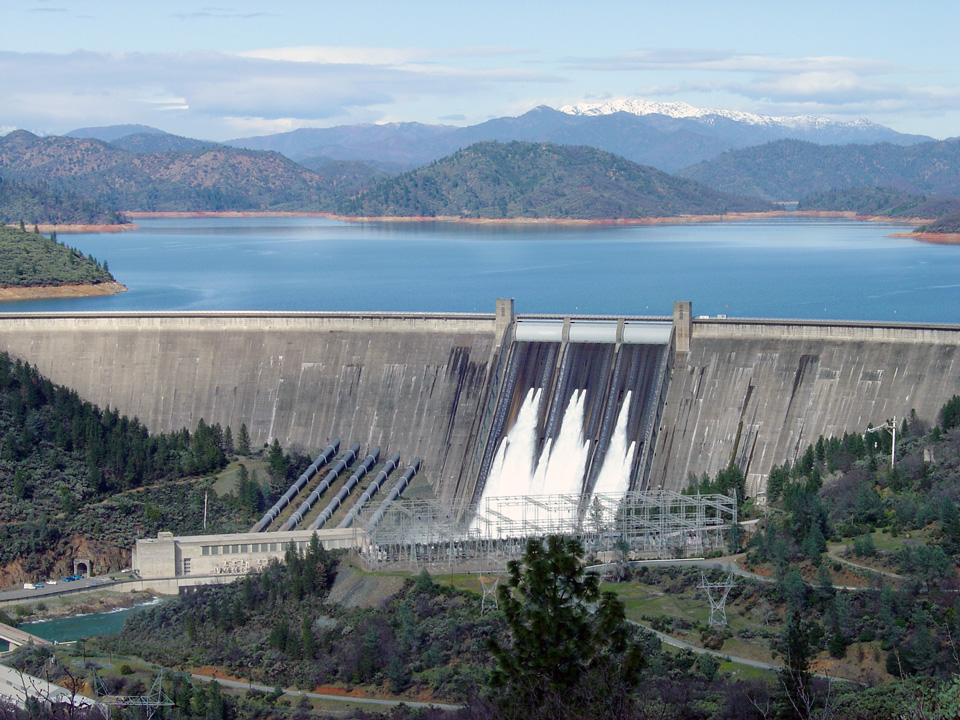 California Attorney General Xavier Becerra yesterday sent a comment letter opposing the Trump Administration’s effort to raise the Shasta Dam by up to 18.5 feet. In the comment letter, Attorney General Becerra argues that the proposal by the U.S. Bureau of Reclamation (Bureau) relies on an incomplete draft supplemental environmental impact statement. Raising the level of the Shasta Dam poses significant adverse effects on the free-flowing condition of the McCloud River and on its wild trout fishery. This effort would have a significant negative impact on the river’s fisheries and habitats and submerge sacred sites of the Winnemem Wintu Native American Tribe.