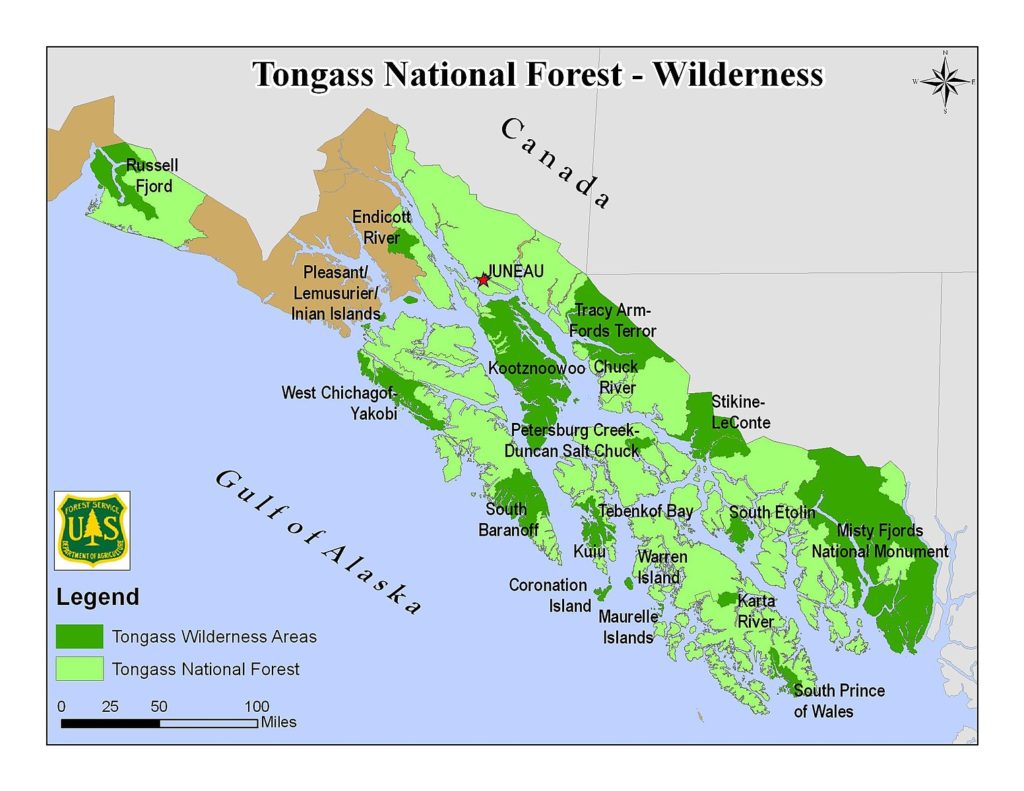 Yesterday the Forest Service said it would “repeal or replace” a Trump-era rollback that allows companies to build roads and other infrastructure in much of America’s largest national forest. It would be the biggest victory for public lands the Biden administration has delivered yet—if the details pan out.