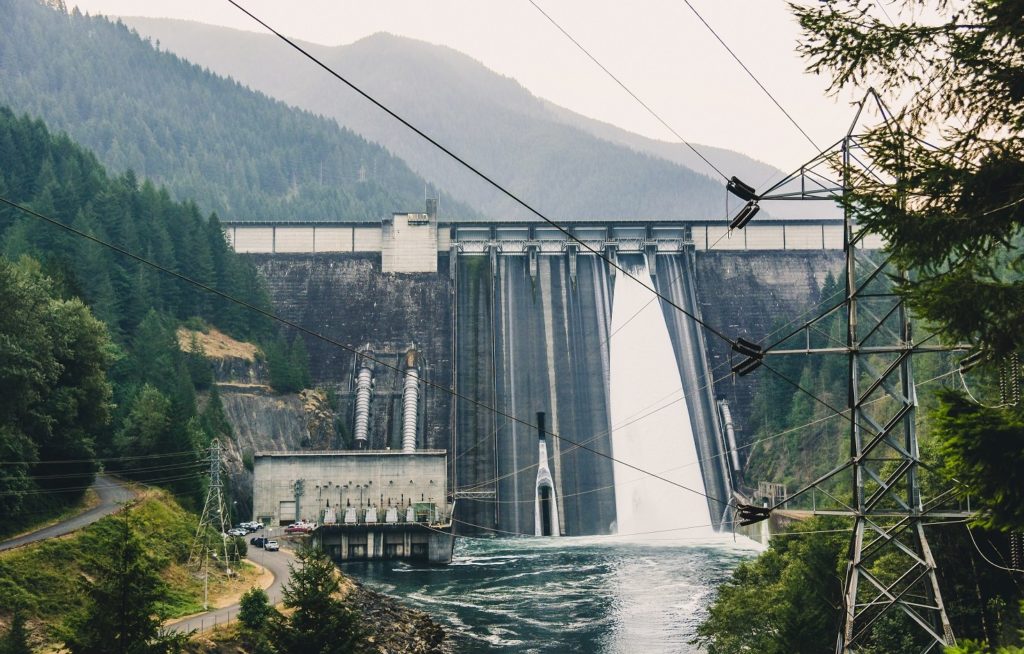 Detroit, Cougar and Big Cliff dams are primarily used for flood control. But, environmental groups have argued for years that the dams in Oregon affect salmon and steelhead. The dams can also be used to generate power, but they produce far less power than those with more turbines. Congress has ordered the U.S. Army Corps of Engineers to examine the possibility of turning off the turbines at Detroit, Cougar and Big Cliff dams.