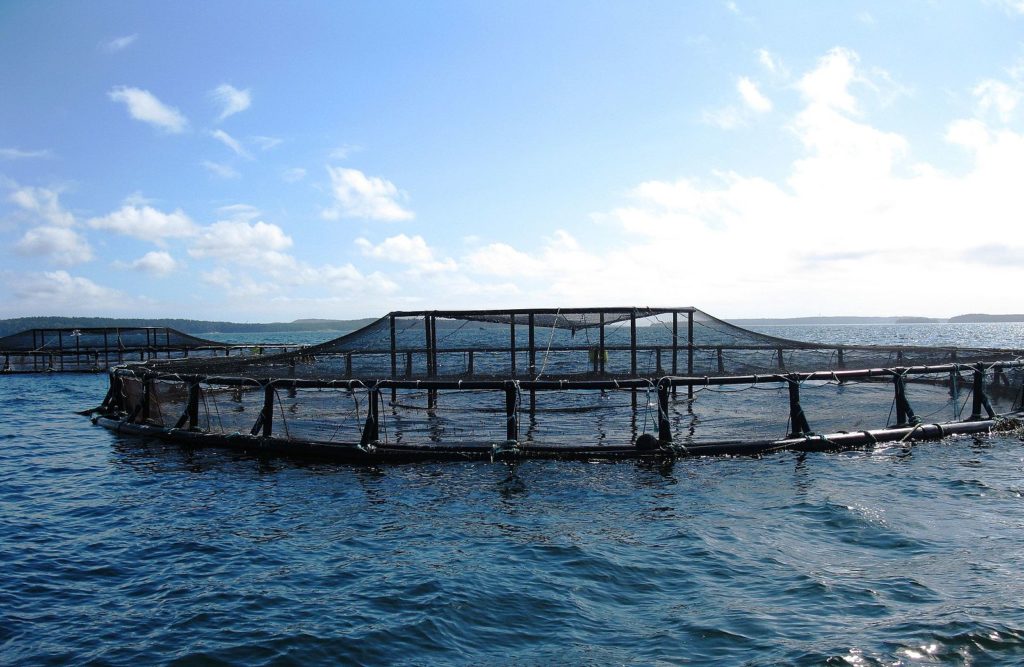 In addition to the Gaspereau River discoveries, four aquaculture salmon were captured this year at a dam on the Union River in Maine according to the state’s Department of Marine Resources.