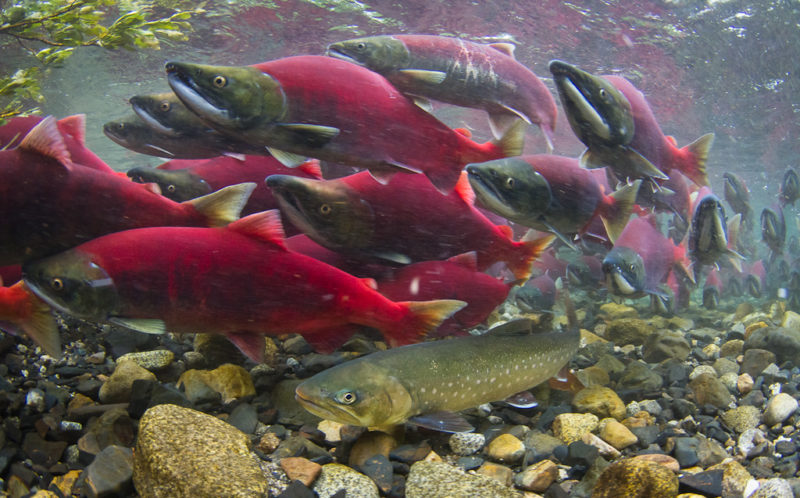 Significant numbers of salmon returning to spawn in British Columbia are being caught in southeast Alaskan fisheries, hindering Canada’s efforts to preserve and rebuild stocks that are declining to historic lows, B.C. salmon advocates say.

Canada and the United States ratified the Pacific Salmon Treaty in 1985 to manage cross-border harvesting, but it wasn’t designed to deal with climate change and stocks that are in crisis, said Greg Knox, executive director of Skeena Wild Conservation Trust based in Terrace, B.C.

“We can’t protect and rebuild B.C. salmon without Alaska giving us a hand, there’s just no way,” he said. “The productivity of a lot of our populations has gone way down, so they can’t sustain high harvest levels anymore.”