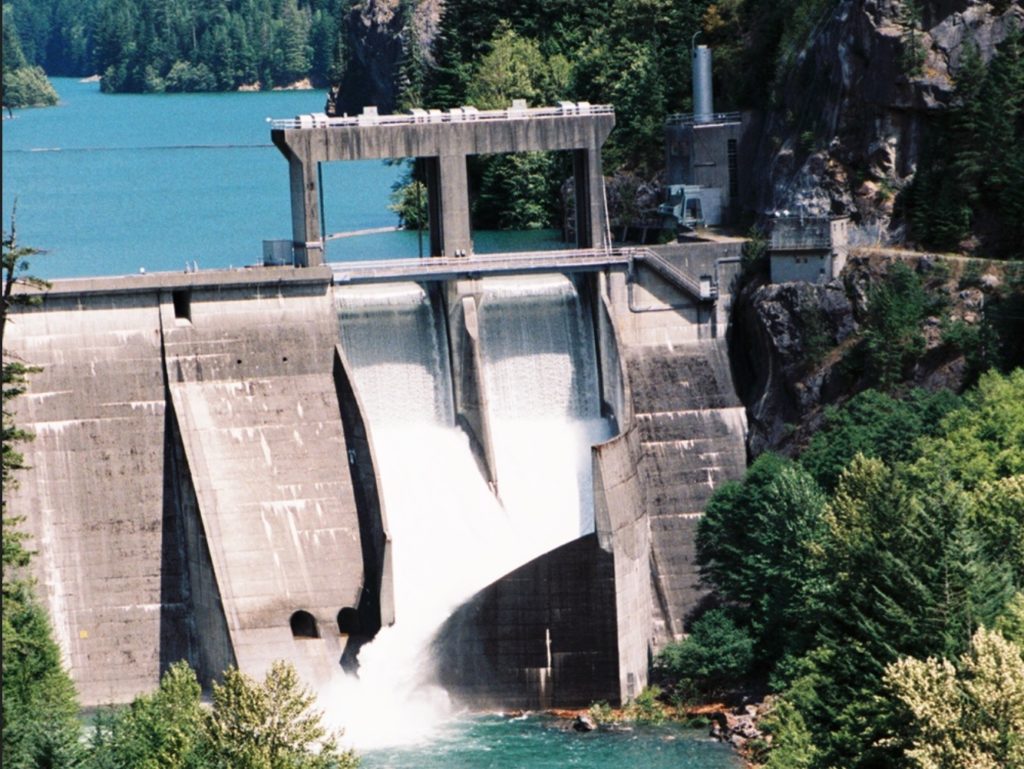 The Skagit River runs about 150 miles through what is now British Columbia into northwest Washington, from the Cascade Mountains to Puget Sound. Along the way, three major hydroelectric dams owned by the city of Seattle — Ross Dam, Diablo Dam and the Gorge Dam — block the river’s flow. Now, as part of a once-every-few-decades federal relicensing process, the ecological alterations caused by those dams are being re-examined by scientists and regulators.