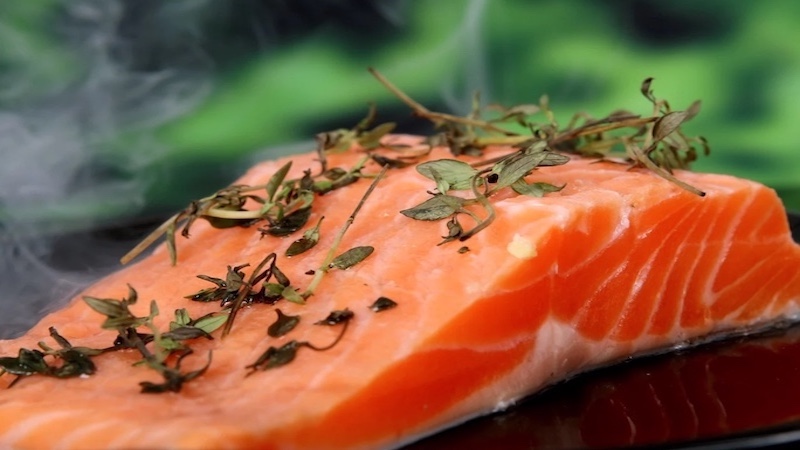 The current EPA plan for Washington and Oregon rivers leaves spawning salmon and steelhead in hot water. However, with local restaurants reopening and eager to reclaim clientele, the Washington Piscatorial Restaurant Association has embraced this as a means to deliver “naturally, organically cooked fish” to Washington and Oregon restaurateurs, according to J. Kenji López-Alt. López-Alt, noted for his keen culinary insights, called this “the best sous vide hack, ever!”

In warmer months of the year (July-September), temperatures in the Columbia and Snake rivers rise. EPA’s research found that some sections of the rivers regularly reach up to 74 degrees. “No need to purchase all that expensive cooking gear when one can now just gather the perfectly prepared fish along the banks of the river,” exclaimed López-Alt.

When questioned as to why the water was now perfect for such cooking techniques, López-Alt pointed to all those dams on the map of these rivers. “Those Bureau of Reclamation engineers really hit the sweet spot-on temperature increases when designing the dams and the resulting impoundments,” he explained, “a good chef would never overcook steelhead or salmon.”

When asked about the hydroelectric power produced from the dams, López-Alt scoffed and retorted, “I only cook over natural gas; electric is so unacceptable – better for mining cryptocurrency.”