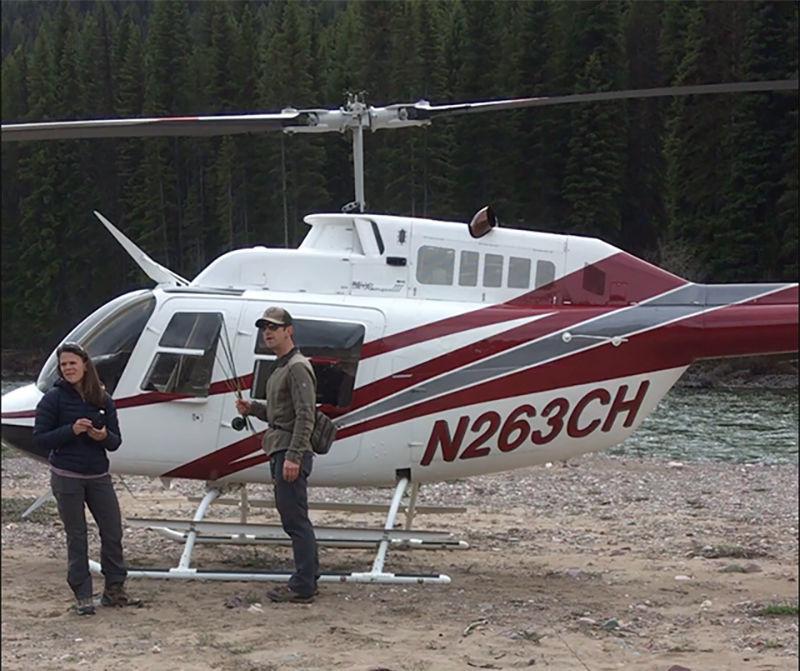 $500? Well, that’s a real deterrent for a guy with a helicopter.

A Bozeman man who illegally landed a helicopter on a sandbar in the Bob Marshall Wilderness in May has been sentenced to pay a $500 fine, according to a news release from the Department of Justice.

Samuel and Sara Schwerin landed a helicopter on the South Fork of the Flathead River on May 16. Two men on horseback found and reported the couple to the Forest Service.