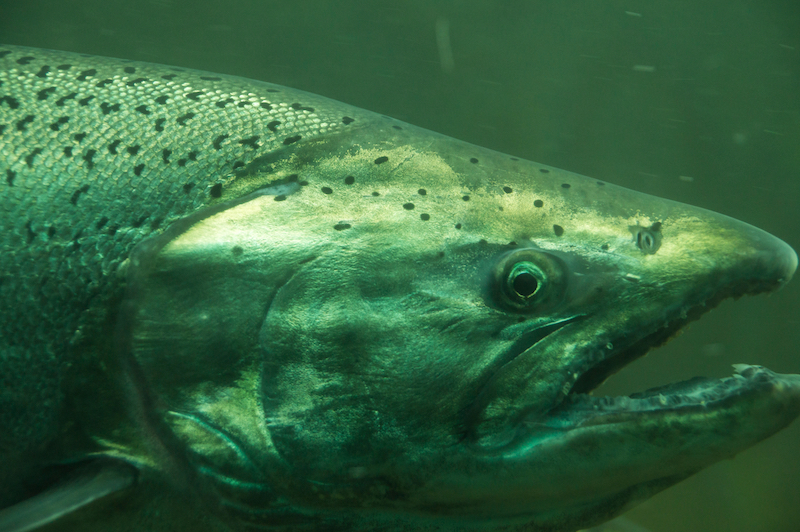 The fat lady is warming up on the Snake.

Nearly half of the wild spring chinook populations in the Snake River Basin have crossed a critical threshold, signaling they are nearing extinction and without intervention may not persist, according to an analysis by the Nez Perce Tribe.

The river’s steelhead populations, while doing better, also face alarming threats to their existence, according to the work.

Modeling conducted by fisheries scientists at the tribe, and shared with other state, federal, and tribal fisheries managers in the Columbia Basin indicates if current trends continue, 77% of Snake River spring chinook populations and 44% of steelhead populations will be in a similar position within four years.

LINK (via: The Bellingham Herald)