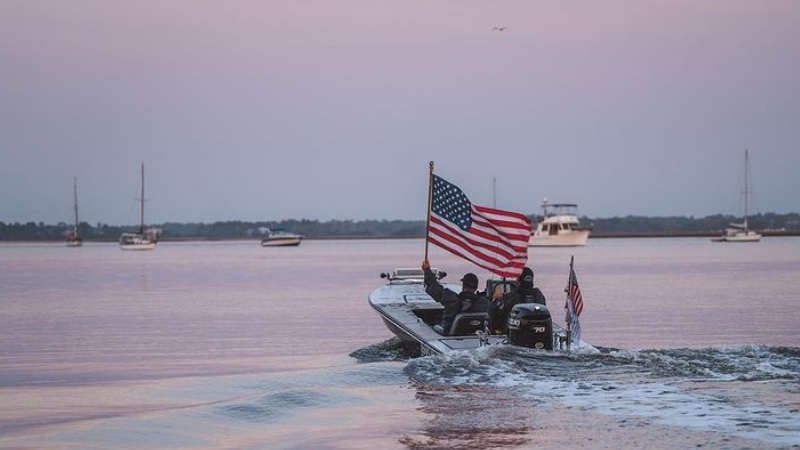 What began as a head-to-head battle for bragging rights has evolved into a daring feat to help shine a spotlight on Florida’s water crisis by those who’ve been directly affected by it—boat manufacturers.

This year, six boat companies will put their 18-foot skiffs and best teams to the ultimate endurance test, circumnavigating the 1,300 mile Florida peninsula in nearshore waters from state line to state line.

Each five-person team includes two skiff operators and three land-based support crews. Teams are equipped with extensive safety gear and navigation aids and pre-plot their pit stops for fuel, food, repairs, and rest. Boats are powered by up to a 70-horsepower outboard motor and may carry up to 22 gallons of fuel at a time.