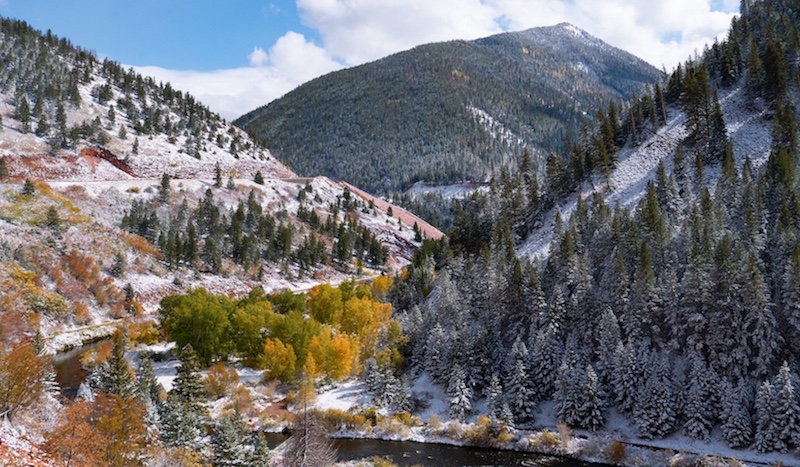 Federal prosecutors are trying to seize a $15 million fishing compound on the Frying Pan River and $77.9 million in a Swiss bank account linked to alleged fraud by billionaire Robert Brockman, who was indicted last year in the biggest U.S. tax-evasion case ever against an individual.

Fishing has long fascinated the billionaire, who has traveled widely in pursuit of his prey. His encrypted communications with people who helped manage his offshore trust structure included code names like “Redfish,” “Snapper” and “Steelhead,” prosecutors say.