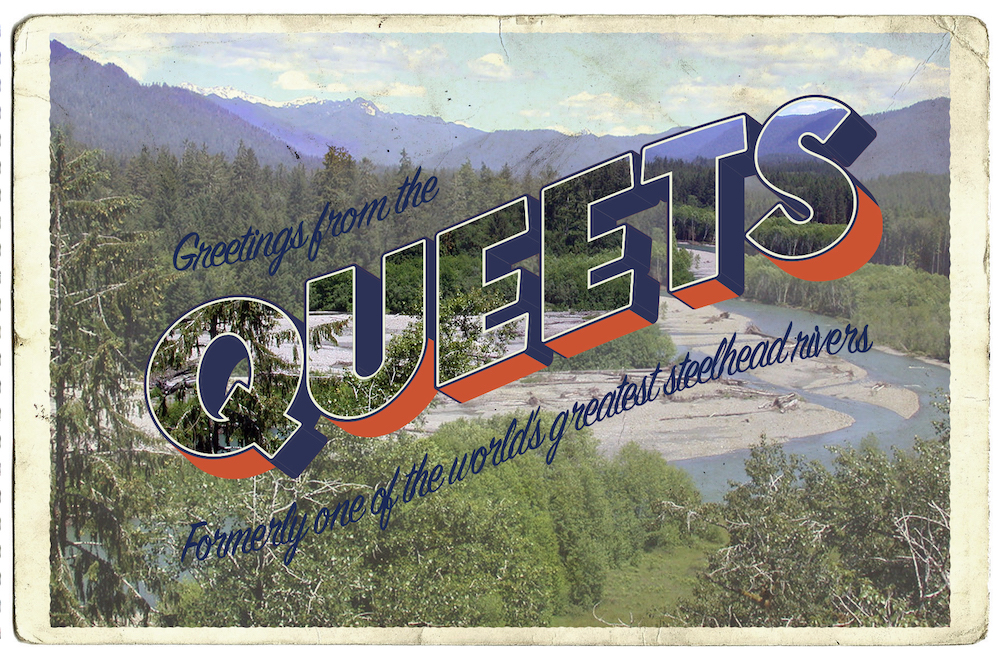 Amid low returns, fishery managers with the Washington Department of Fish and Wildlife (WDFW) today announced a closure to sportfishing in the Queets, Quinault, Humptulips, and Chehalis river systems as well as tributaries of Willapa Bay to further protect wild steelhead populations. The closure takes effect Monday, March 8.

This follows measures fishery managers implemented earlier this winter to modify the coastal steelhead season, restricting fishing from a boat and using bait, to help more wild steelhead return to the spawning grounds. In coordination with tribal co-managers, the Quillayute and Hoh rivers will remain open for coastal steelhead through March 31 under the previously adopted conservation regulations.