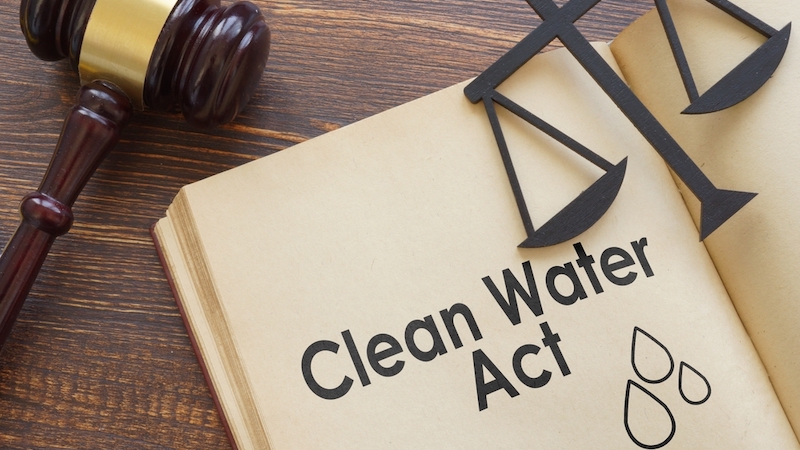 “This body needs to send a strong message to the President and the American people that this Congress won’t tolerate delays in cleaning up American waters.”

On the surface, there is nothing noteworthy about this mundane statement. Anyone who has tuned into CSPAN to watch a conservation debate on the House or Senate floor has heard some variation of this statement countless times. What makes this statement remarkable and integral to understanding the war on the American outdoors is not the words themselves but rather their context.

The man who spoke these words was Arlan Strangeland, a farmer and conservative Republican congressman from a rural district in Western Minnesota. The President he was referring to was President Reagan. The setting was the floor of the U.S. House of Representatives. The year was 1987. And the situation was a congressional debate about overriding a Reagan veto to expand the powers of the Clean Water Act and the Environmental Protection Agency (EPA).

Republican congressman Strangeland stood on the House floor and demanded that his colleagues overrule the beloved President Reagan to protect the outdoors, and that is exactly what they did. The House voted 401 to 26, and the Senate voted 86 to 14 to override Reagan’s veto and expand the EPA’s powers, funding, and programs. In the House, 147 of those votes were cast by Republicans (83 percent of Republican votes). On the other side of the Capitol, 32 Senators (71 percent of Republicans) joined their Democratic colleagues and voted to override Reagan’s veto.

Fifty years after Congress passed the Clean Water Act of 1972, revolutionizing America’s responsibility to protect and restore the vital waterways that sustain our communities, economy, and ecosystems, you’d be hard-pressed to find a Republican who would support this legislation.

Is the Clean Water Act no longer a worthwhile regulation? Republicans have reversed their positions on countless outdoor recreation issues and are now crusading to subvert the landmark victories they once celebrated.