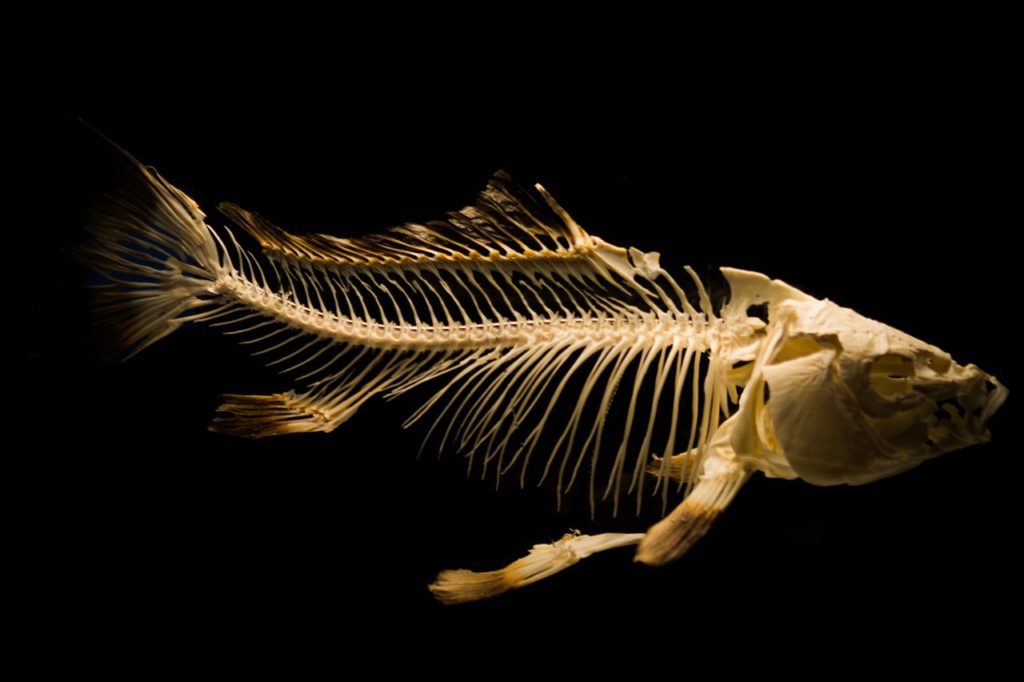 We humans enjoy amphetamines — not just recreationally, but in their FDA-approved form as a treatment for ADHD, too. We ingest, say, meth, and after many hours of feeling invincible and a thrilling night of rewiring the toaster oven seven times, we eventually piss and shit. Our meth-infused excretions journey through water-treatment facilities, which are trained to prepare sewage for its eventual odyssey into rivers and coastal waters — but not to filter the meth out first. As such, the fish in those coastal waters may be ingesting our Adderall-inflected sewage.