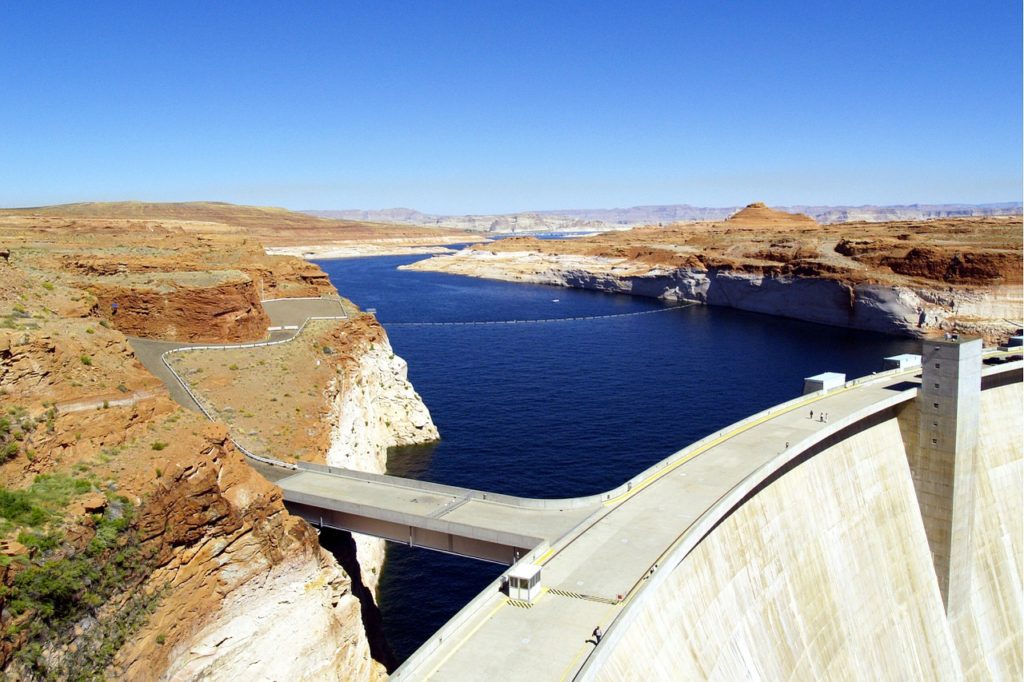 One of the most visible signs of the state of the West’s water supply is the big bathtub ring around the sandstone rim of Lake Powell, the nation’s second-largest reservoir.

By July 23, the halo occupied some 150 vertical feet of shoreline, showing that the lake’s surface had fallen to its lowest level since 1969, before it was completely filled for the first time. Boat-launch ramps, which had already been extended repeatedly, were finally unusable. The hydropower-generating capacity of Glen Canyon Dam was in danger of disappearing altogether. Even more worrisome, though, is what the diminishing reservoir tells us: The Colorado River watershed is terminally ill.