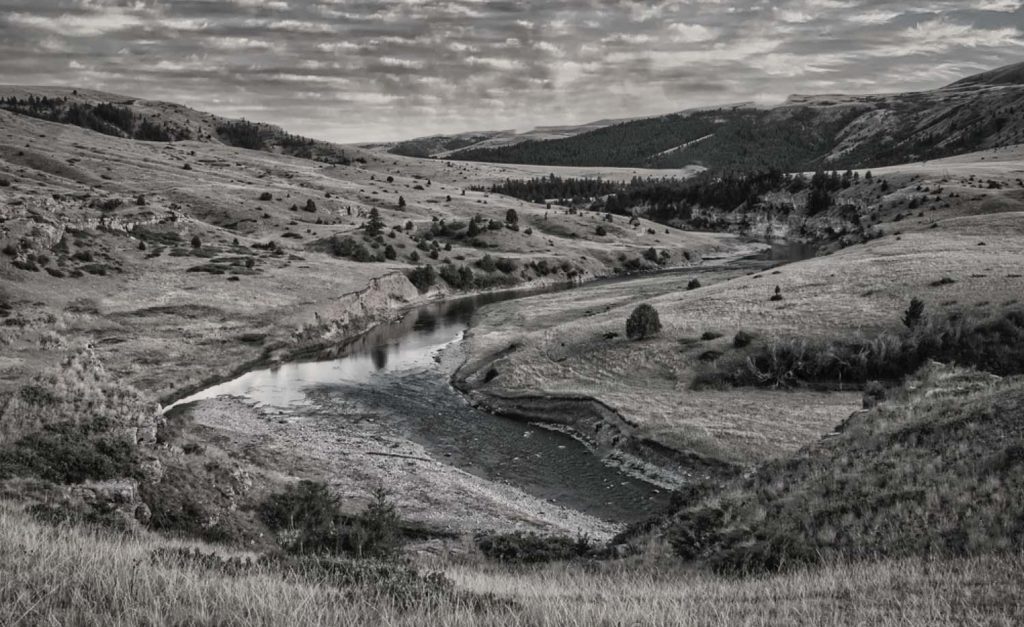 While the battle for Montana’s political soul is pretty much a lost cause, at the confluence of the state’s politics and federal protections looms a battle over the hallowed waters of the Smith River.

The Black Butte copper mine threatens the iconic Smith River. It will bring jobs and the copper needed for a renewable-energy future, but is it worth the risk to one of Montana’s last pristine waterways?

Helmed by a Republican governor for the first time in 16 years, Greg Gianforte the state is now entirely controlled by the GOP.  And the Legislature is already pushing a host of bills that will weaken environmental protections and allow Black Butte and other mines to move forward.