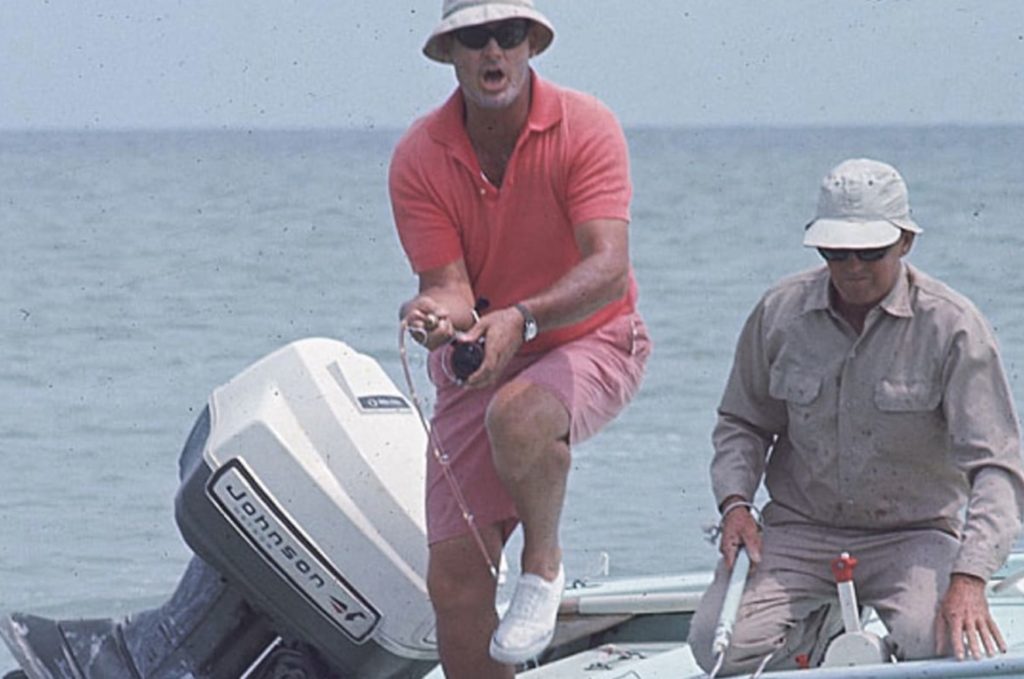 In honor of Sports Illustrated’s 60th anniversary, SI republished, in full, 60 of the best stories ever to appear in the magazine. Going Fishing With The Kid,” by John Underwood, appeared in the Aug. 21, 1967 issue and ran again in 1994 as one of the best stories of SI’s first 40 years.

No longer a splinter, Ted Williams is just as splendid — and brash — as ever when he turns his skill against another worthy opponent, the leaping tarpon of the Florida Keys.