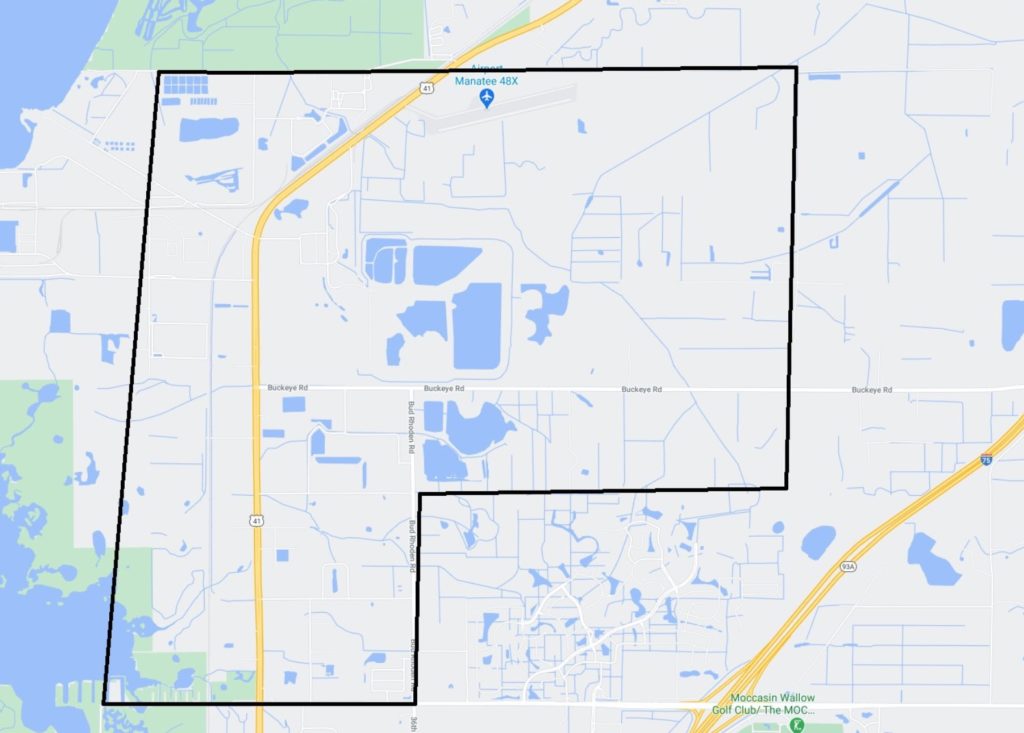 Bullsugar is not the only game in town when it comes to polluting the waters of the Sunshine State.

Officials in Manatee County on Florida’s Gulf Coast ordered residents living near an old phosphate plant to evacuate immediately Saturday fearing a wastewater reservoir at the site could collapse and send 600 million gallons of acidic radioactive waste into surrounding neighborhoods.

Some of the water is being drained into nearby Tampa Bay at the rate of 32 million gallons per day in an attempt to prevent the collapse.

USF geoscience professor Matthew Pasek said that releasing small amounts of phosphate-contaminated water in the bay might not be so bad, but warned we’re now looking at irreversible damage.

“Algae blooms followed by fish kills are the most likely thing,” Pasek said. “It’s going to impact the food chain further down the line too. It’s unlikely to cause human damage, but there’s going to be a pretty stinky bay for a while.”