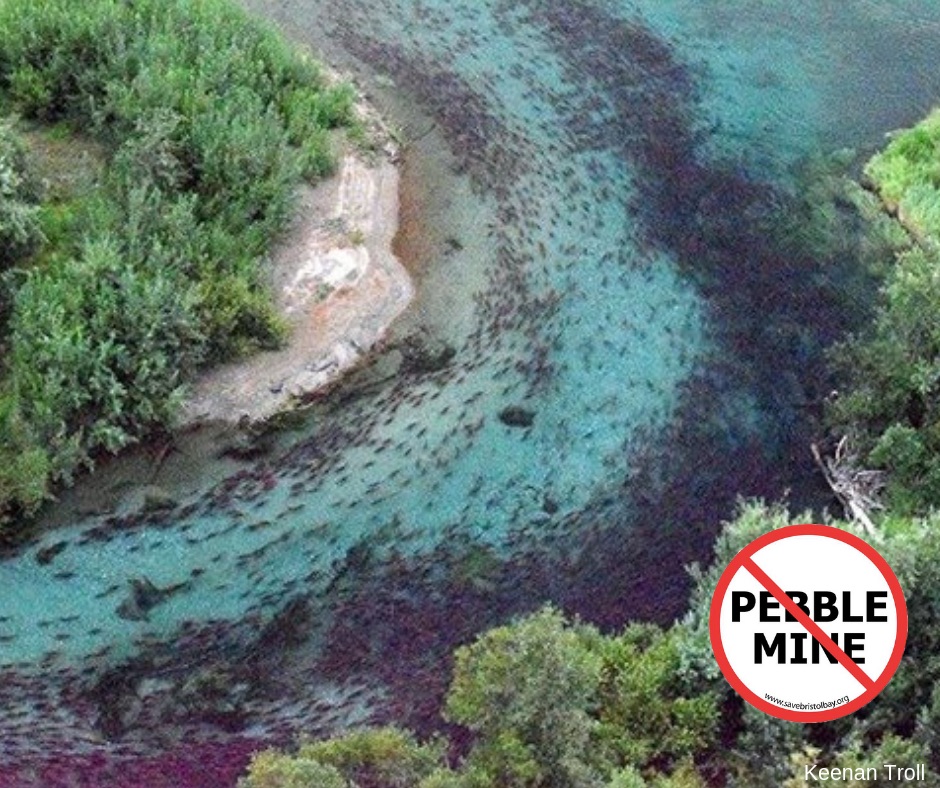 Publicly, the Alaska Department of Natural Resources says it’s not involved with Pebble Limited Partnership’s application for a federal permit to dig an open-pit gold mine upstream from Bristol Bay.

But text messages and meeting notes – released in response to a public records request from mine opponents – show that behind the scenes, the leaders of the agency have been collaborating with Pebble to create the final piece of Pebble’s application.