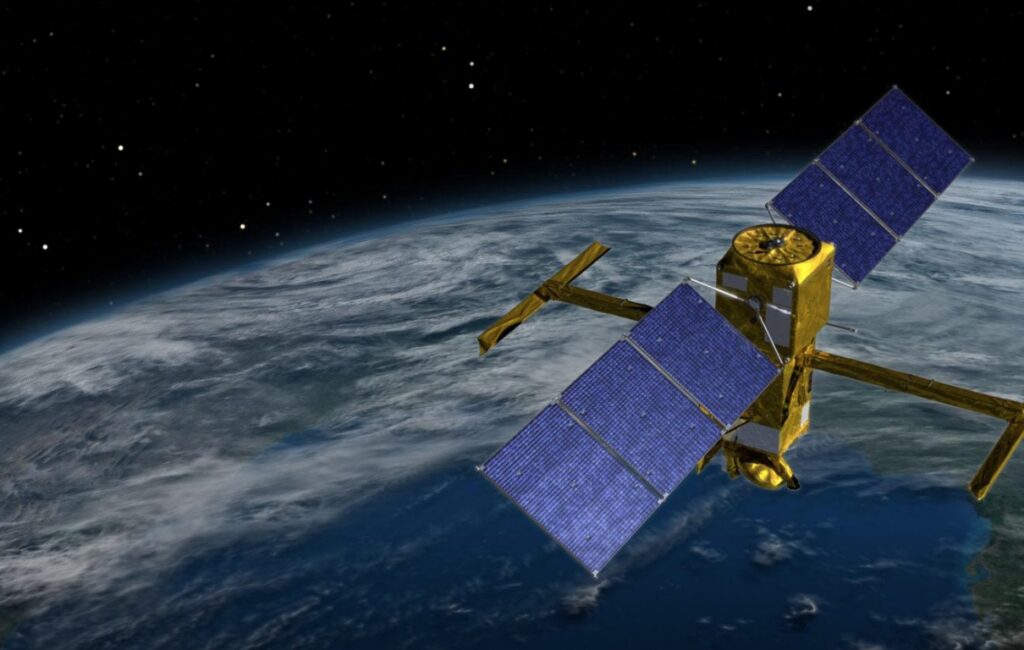 A U.S.-French satellite that will map almost all of the world’s oceans, lakes, and rivers rocketed into orbit last Friday.

Nicknamed SWOT — short for Surface Water and Ocean Topography — the satellite is needed more than ever as climate change worsens droughts, flooding, and coastal erosion, according to scientists.

About the size of an SUV, the satellite will measure the height of water on more than 90% of Earth’s surface, allowing scientists to track the flow and identify potential high-risk areas.