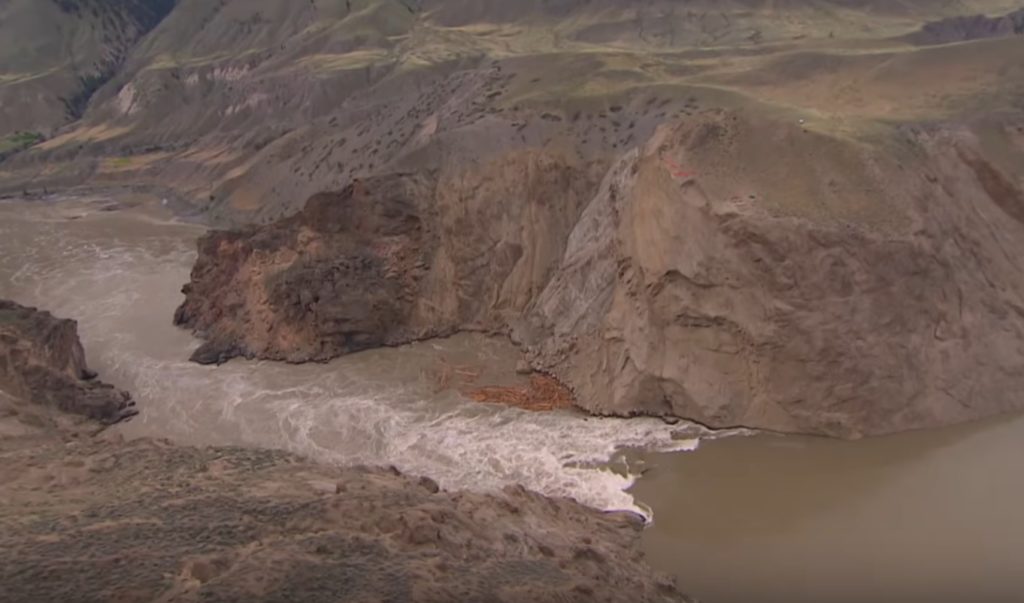 Early runs of Stuart sockeye and chinook salmon were devastated last year because they couldn’t make it past a massive landslide on British Columbia’s Fraser River, government officials said Tuesday.

The salmon cannon to the rescue!