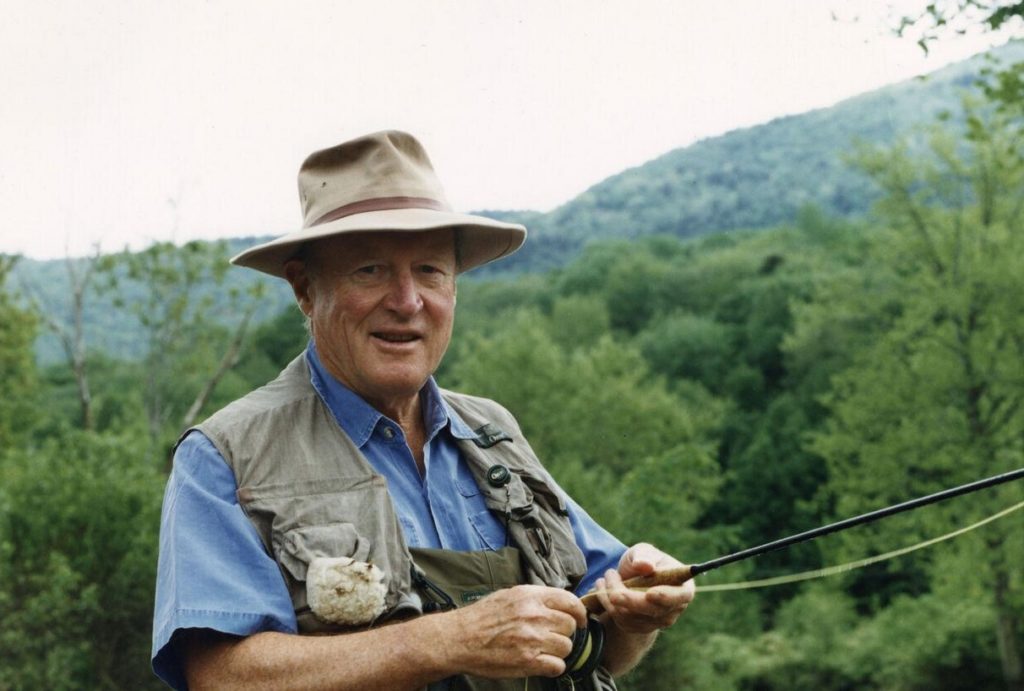 Leigh H. Perkins, the man who turned The Orvis Company into an internationally renowned sporting goods brand, has passed away. He was 93.

Perkins, who bought Orvis in 1965, died Friday in Monticello, Fla.

“To many of us, my grandfather was a visionary, a pioneer, a lover of the outdoors, of fish, of birds, of dogs, and someone who passionately believed in protecting our natural resources for future generations,” said Simon Perkins, the current president of Orvis and the third generation of the family to lead the company over more than a half-century. Simon Perkins succeeded his father, Leigh “Perk” Perkins, as the company’s CEO.