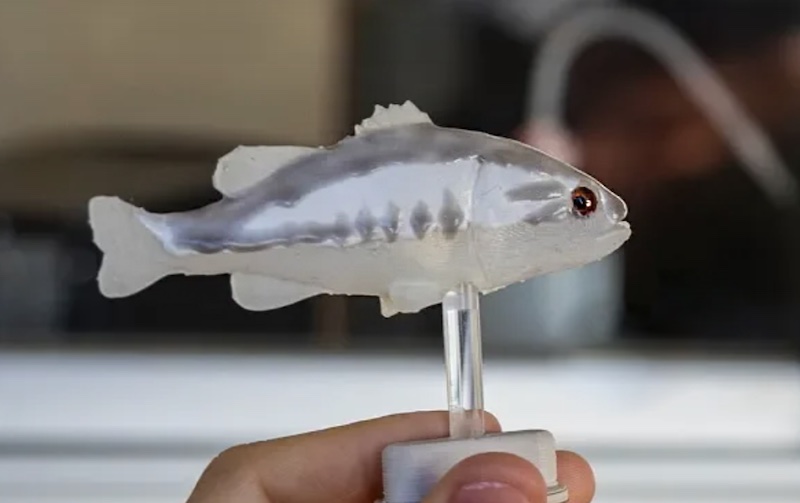 As part of a scientific study that was published in iScience on Dec. 16, an international team of researchers placed robotic largemouth bass in the same tanks as tadpoles and eastern mosquitofish. The study confirmed that gambusia were so scared of the robotic predatory fish that they actually lost weight, changed their habits, and reproduced less. By effectively scaring the pants off (on?) these mosquitofish, the study’s lead author, Giovanni Polverino, and his team proved that robotic fish could be an effective tool in the global effort to combat invasive fish species.