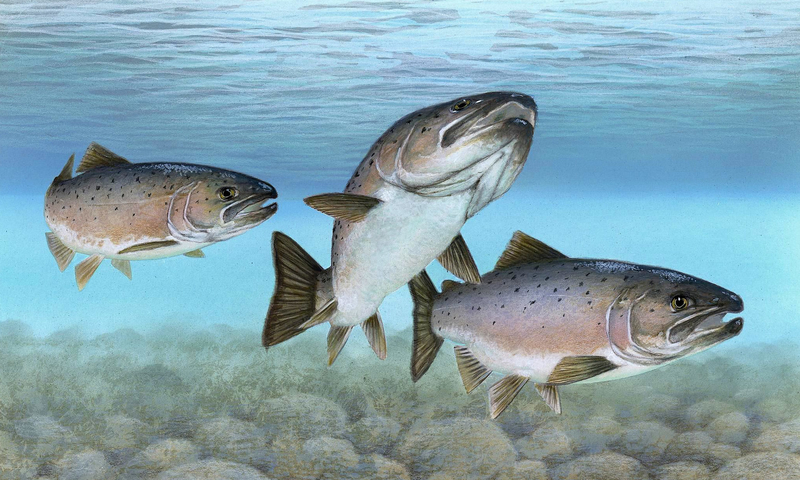 The debate over wild vs hatchery fish is like global climate change. Despite the preponderance of evidence that hatchery fish degrade wild runs, there are still many anglers that deny the science. A new study by scientists from Ireland, Finland, and the United Kingdom is further proof of the damage that hatchery-raised fish have on wild runs.

The release of captive-bred animals, such as the Atlantic salmon, has been a common practice for nearly 150 years to restore or supplement wild populations. However, researchers have discovered that there are ecological and genetic consequences such as survivability and producing offspring.

The Guide – A novel By Peter Heller

Why Ohio is one of few states without a state fish