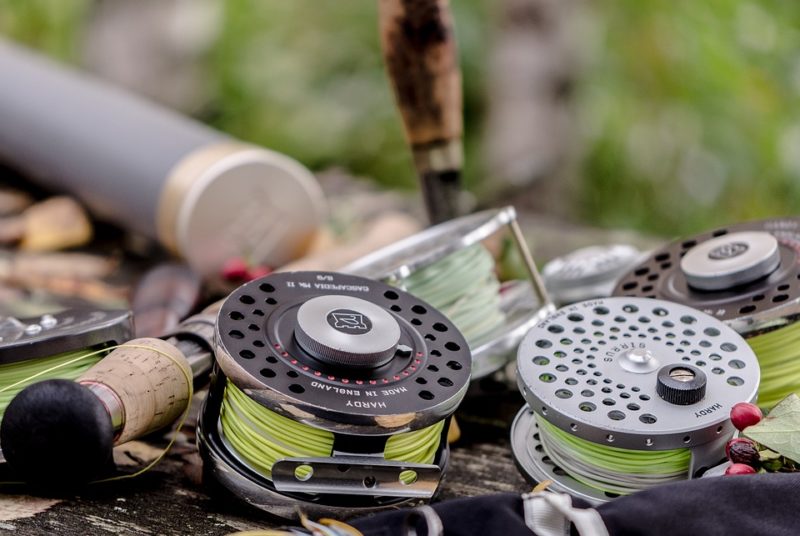 There is an insidious disease passing around the fly fishing world. It starts in early spring and slowly works to a crescendo by late fall. Now, if you have spent any time on the water, you might be thinking about Whirling Disease.

The disease that causes trout to swim in circles?  It is not that disease; it is one that is worse. It costs fly fishers thousands of dollars, maybe even millions.

This disease is called collecting, or in the flyfishing world, being a “Gear Hound.”

LINK (via In Depth NH)

One thought on “Perhaps we need a vaccine?”