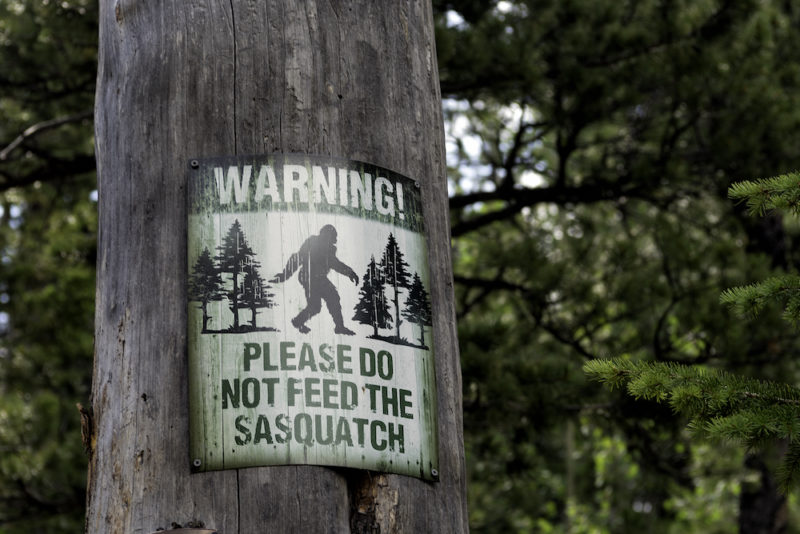 Larry Sanders, 53, stands charged with first-degree murder after allegedly admitting first to a family member and later to police to killing his noodling fishing partner Jimmy Knighten, who Sanders claimed wanted him dead by the hand of the mythical monster Bigfoot.

The local sheriff, John Christian, told local media that Sanders “appeared to be under the influence of something” when he told police he had struck, strangled, and then drowned Knighten.

So, his statement was that Mr. Knighten had summoned ‘Bigfoot’ to come and kill him, and that’s why he had to kill Mr. Knighten,” Christian told local reporters.