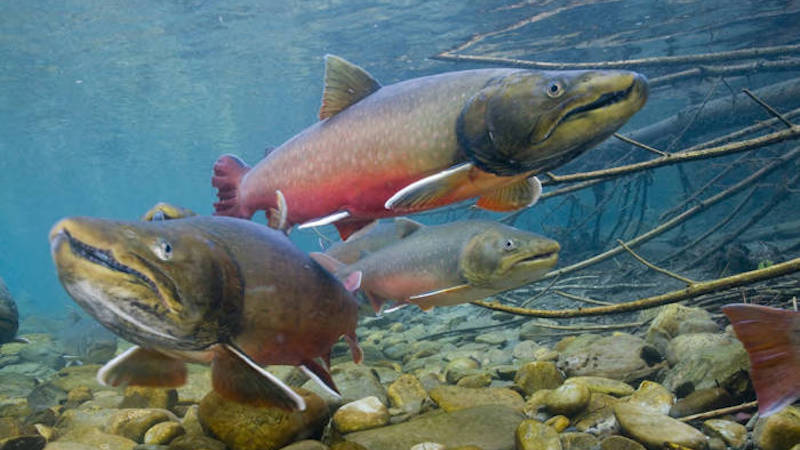 A panel of U.S. Circuit Judges put the kibosh on conservationist groups’ attempt to replead their case for endangered bull trout in the Ninth Circuit, marking the end of a six-year legal battle against the U.S. Fish and Wildlife Service.

Circuit Judges Michael Hawkins and Margaret McKeown, both Bill Clinton appointees, and Circuit Judge Gabriel Sanchez, a Biden appointee, affirmed Montana’s district court judgment in favor of Fish and Wildlife, dismissing claims that the agency’s recovery plan under the Endangered Species Act does not do enough to protect bull trout.