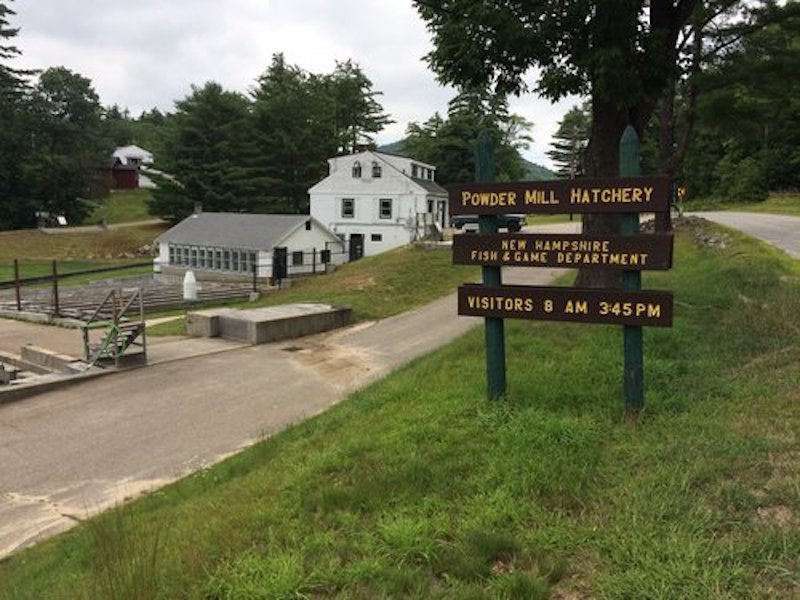 With $55 million in federal relief funds, the state of New Hampshire is preparing to update its fish hatcheries and build two new facilities with plans for a third, after facing a lawsuit over water pollution created by raising fish on farms. But some environmental advocates say these updates come at the expense of the state’s wild native fish population, which is harmed by the stocking of farm-raised fish.

Dunleavy vows to take on EPA over Pebble

One thought on “NH hatcheries to get a boost; environmentalists say that’s a problem”