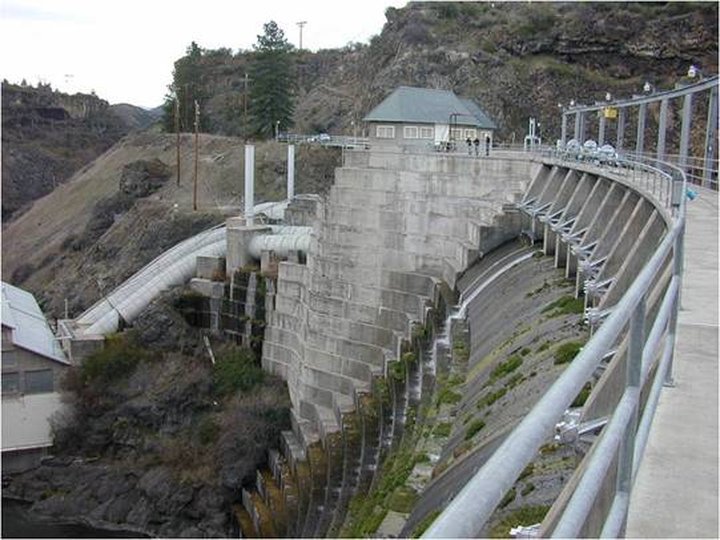 California Governor Gavin Newsom has appealed directly to investor Warren Buffett to support demolishing four hydroelectric dams on a river along the Oregon-California border to save salmon populations that have dwindled to almost nothing.

Newsom sent a letter to Buffett on Wednesday urging him to back the Klamath River project, which would be the largest dam removal in U.S. history.

The dams are owned by PacifiCorp, an Oregon-based utility that is part of Buffett’s Berkshire Hathaway Inc. conglomerate.