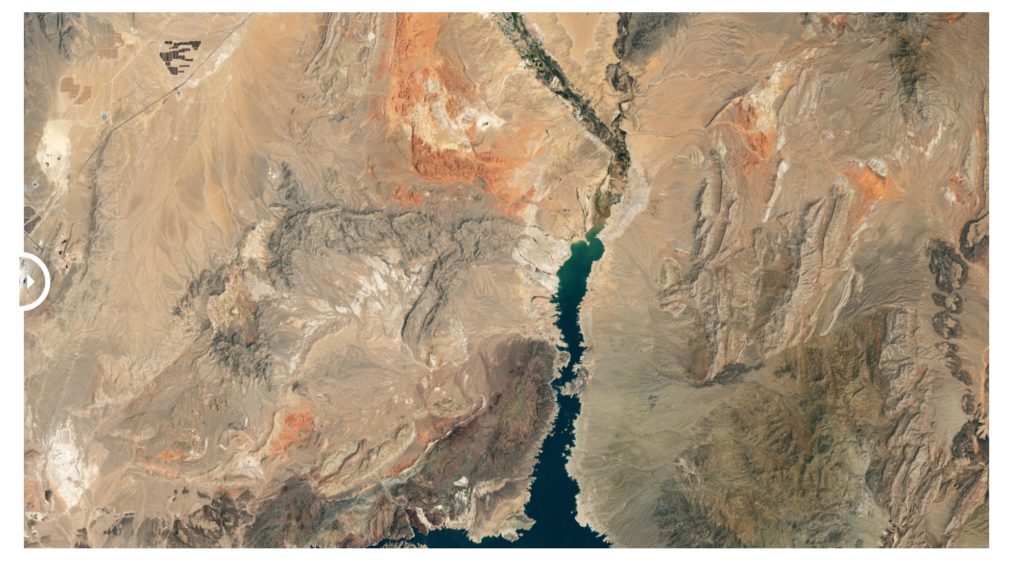 New satellite images released by NASA Wednesday reveal the dramatic loss of water at Lake Mead due to the ongoing mega-drought.

“The largest reservoir in the United States supplies water to millions of people across seven states, tribal lands, and northern Mexico,” NASA wrote about the image. “It now also provides a stark illustration of climate change and a long-term drought that may be the worst in the US West in 12 centuries.”