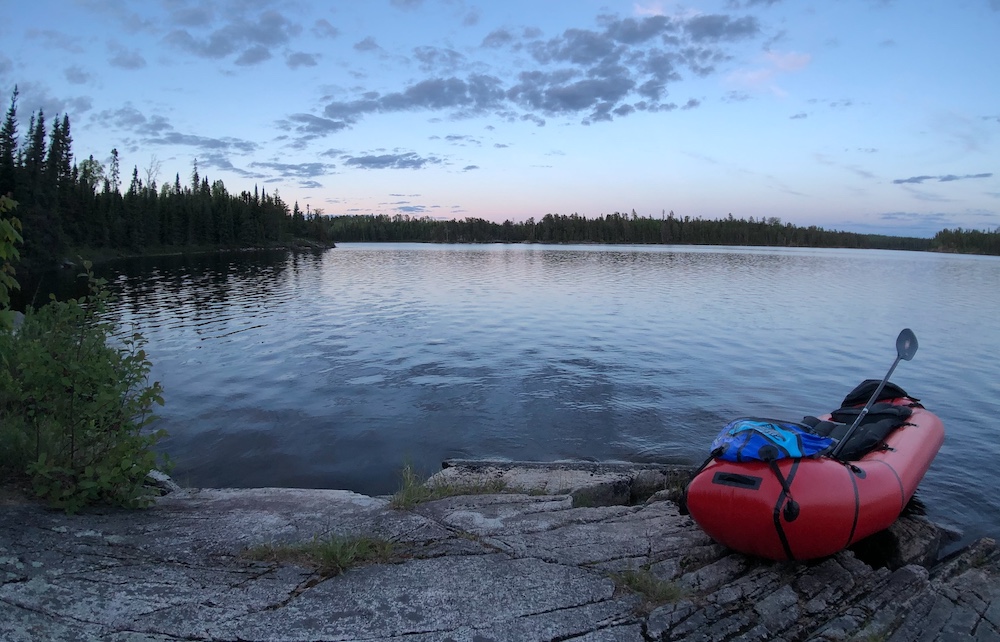 Some great news out of Minnesota.

The Minnesota Supreme Court has dealt a setback to a controversial proposed mining project in the northeastern portion of the state, giving cause for celebration to environmental groups who argue that the mine would threaten the state’s waterways and especially the Boundary Waters.

The court nixed approval of a permit to mine for the NorthMet copper and nickel mining project on Wednesday, saying that the Minnesota Department of Natural Resources improperly granted the permit because mining company PolyMet did not establish a fixed term for its mine. The use of bentonite clay to seal water and oxygen out of the mine’s tailings basin, the court said, also needs further review.

Two permits for dams meant to contain a mine-tailings slurry survived, but the mine itself is back to square one.