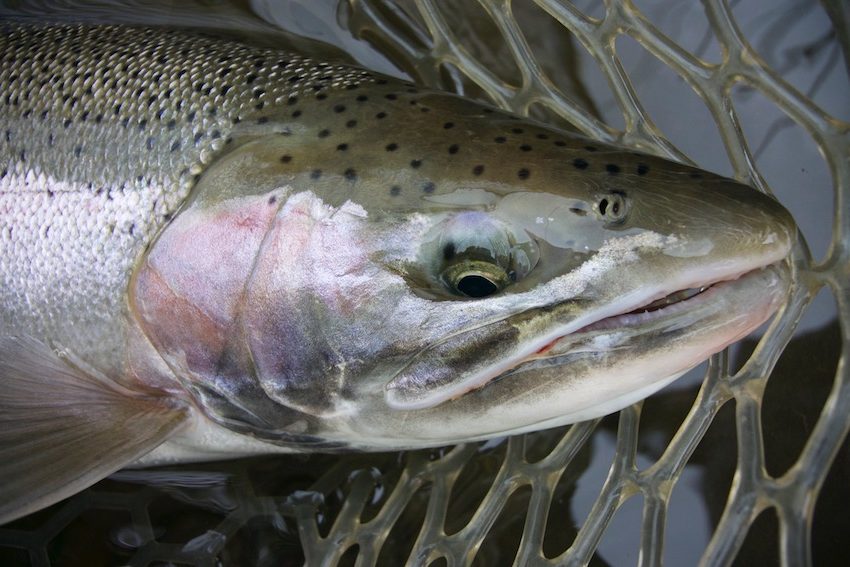 In 2018 scientists recommended that the Fraser River steelhead be listed as a species at risk. Fisheries and Oceans Canada opted to pass on that designation, and now these steelhead runs are on the brink of extinction. Meanwhile, endangered steelhead are being snagged as bycatch in the nets of non-selective fisheries in the lower Fraser.

“It’s an all-time low,” grieved Eric Taylor, a quantitative biologist at the University of B.C. “You’ve got an entire run depending on the spawning success of just a few individuals. That’s how entire species of animals go extinct.”

In 2020, fewer than 40 adult steelhead returned to the Chilko River, which typically carries 80 percent of the spawning population of the Chilcotin River system.

In the Thompson River, 203 steelhead returned last year, the second-lowest number ever recorded.

LINK (via The Vancouver Sun)