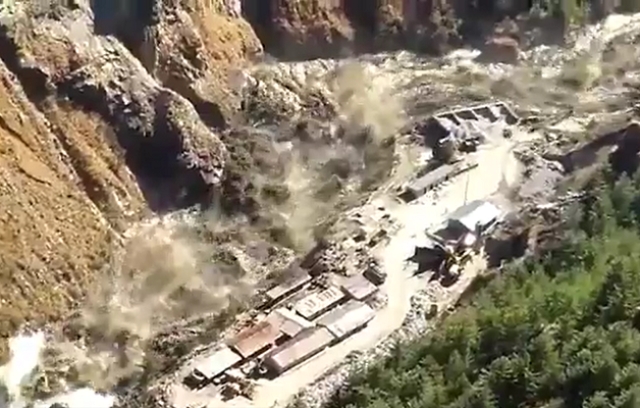 Runaway dam construction is having a devastating effect on Himalayan river systems as evidenced by the recent flooding on the Rishi Ganga. While the world is realizing the benefits of free-flowing rivers, why are  India’s policymakers still stuck in the mire of damming our water sources?

LINK (via: The Pioneer)

One thought on “Is it too much to ask for at least one free flowing river system?”