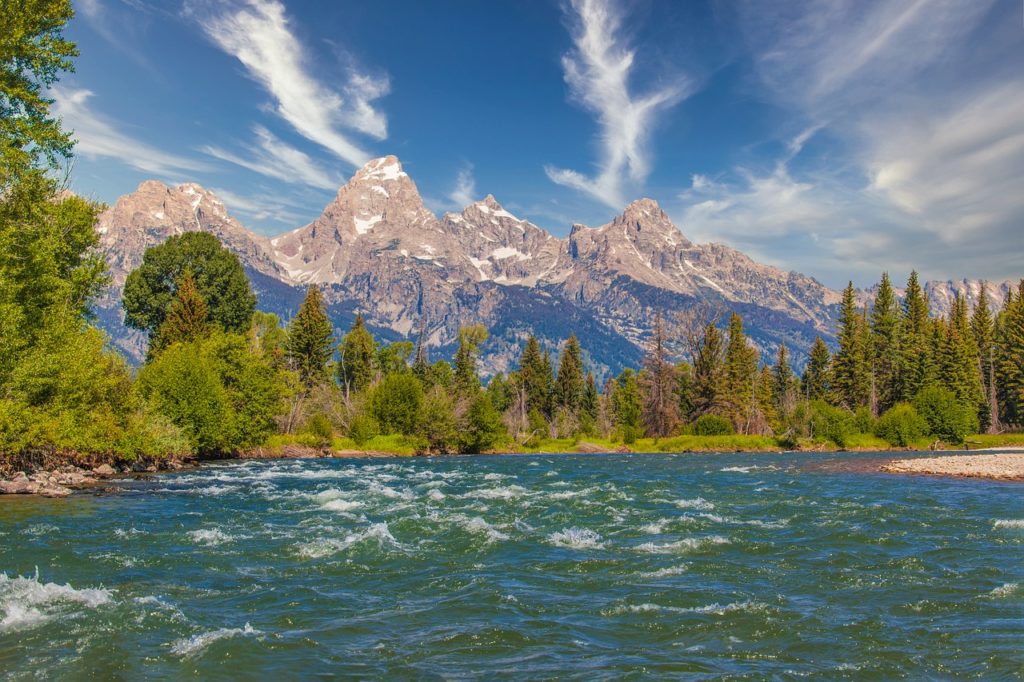 The Interior Department belatedly rolled out its plans for spending $900 million under the Great American Outdoors Act but offered few specifics — aside from snubbing federal land management agencies and earmarking nearly 75% of funds for state grants.

John Gale, conservation director for Backcountry Hunters & Anglers, told E&E News that the substance of the new list, in addition to having missed the first reporting deadline, has sportsmen “questioning the administration’s commitment to implementing GAOA.”