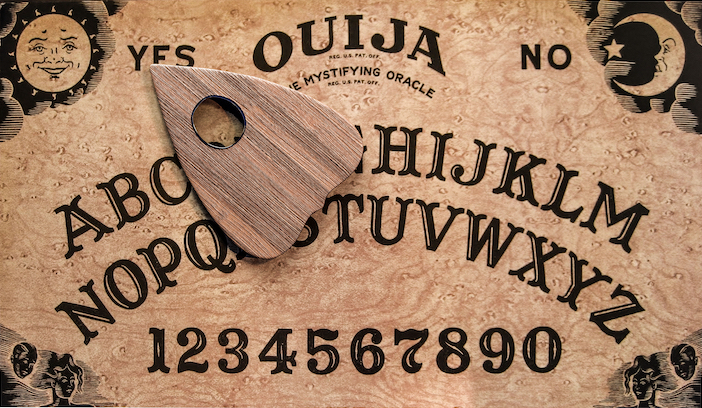 Despite long-term declines in all of the remaining areas of the entire Pacific West Coast and Alaska, wild steelhead in the south coast of Oregon has apparently been the only exception, according to the Oregon Department of Fish and Wildlife.

The continued slaughter of wild steelhead in the Rogue River and southern Oregon is the result of metaphysical and other “highly intuitive” management analyses, bragged Tom Cruise, the recently hired publicity spokesman for the ODF&W. “Our approach is much more sophisticated than what I have seen in Scientology,” Cruise explained, referring to the adoption of Ouija board modeling, where several local Chamber of Commerce, steelhead guide companies, gear manufactures, and others profiting from the regulation continue, in amazing unison, used this time-tested method to determine that continued fishing of wild steelhead was warranted. Mr. Cruise explained, “With this approach, there is no need for data!”

ODF&W had originally contacted American mentalist Kreskin for his support but found that he, now at 88, had little interest in forecasting the thoughts of fish.