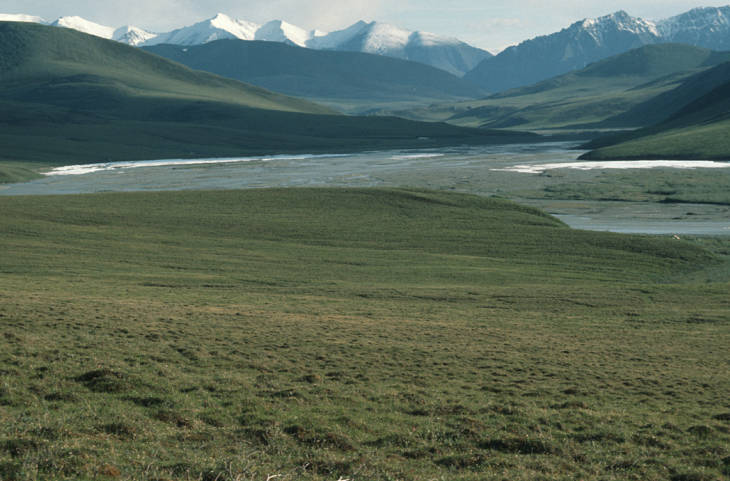 On Wednesday, while a mob of domestic terrorists stormed the U.S. Capitol, something else undemocratic was going on: the Trump administration was holding the first-ever sale for oil leases in the Arctic National Wildlife Refuge (ANWR). And, like the attempted coup, it was a complete failure—one that’s likely to lead to permanent protections for the country’s last unspoiled wilderness.

LINK (via: Outside Magazine)