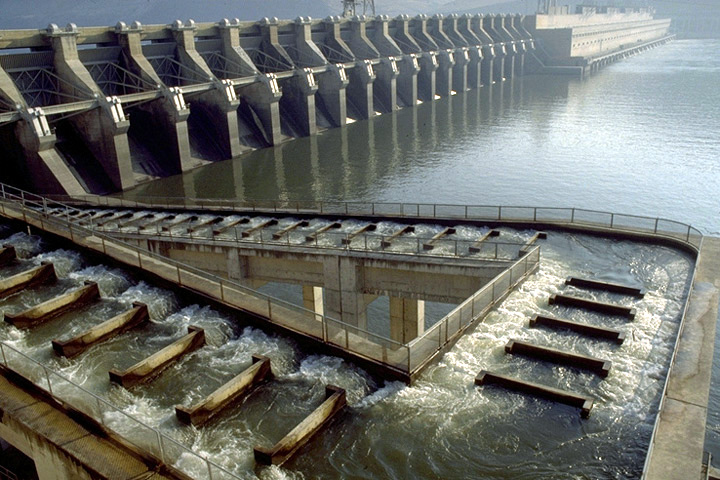 Do not pass GO, do not collect 10 billion dollars.

Environmental groups and utilities are squaring off over a little-noticed infrastructure package provision from a liberal Democrat that would more than double the amount of money debt-saddled hydropower giant Bonneville Power Administration can borrow from the federal government.

The legislation from Washington Sen. Maria Cantwell would add $10 billion to BPA’s federal debt ceiling, which is currently $7.7 billion. BPA has nearly reached that limit and, combined with other borrowing, has $14.5 billion in total debt.