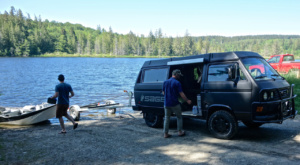 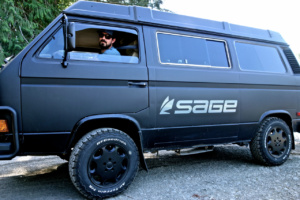 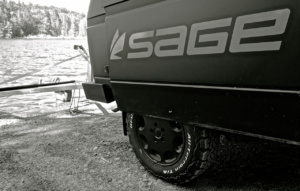 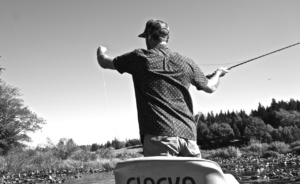 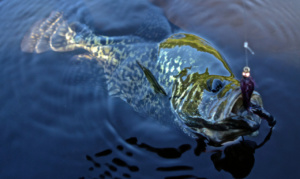 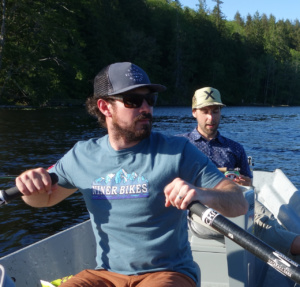 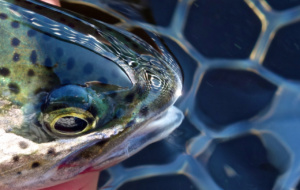 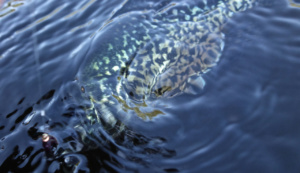 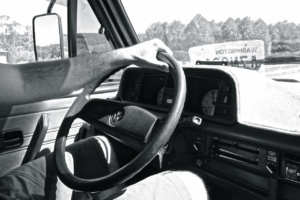 Few fishing destinations in the country are as steeped in lore and mystique as Washington’s Olympic Peninsula. Shrouded in a blanket of wet fog that cascades over the Olympic Mountains for what often feels like months at a time, the OP’s lush forests and rushing rivers take on a magical feel. And the Peninsula’s dwindling numbers of monstrous wild steelhead – the most revered and mystical of salmonid species – are the stuff of legend and will test the mettle of the most experienced anglers and the world’s toughest gear.

So it was no surprise that when Sage invited us to come play with their new X rod, the OP-adjacent company loaded us up in their sweet Vdub van, threw on their drift boat, and made a beeline out to the Peninsula. There was only one problem, or should we say X factor – it was late May and every steelhead river in the state was closed, as were the OP’s less-renowned trout creeks. As a result, the plan was to see if this premium fly rod could handle the mightiest crappie, perch, and stocked trout the hallowed waters of the OP could throw at us. Hey, that’s hump season for ya…

As you may imagine, the X rod, which just racked up a trifecta of victories at IFTD – Best Freshwater Fly Rod, Best Saltwater Fly Rod and Best in Show – was more than up to the task of battling fierce, hand-sized crappie and viscous 6-inch perch. There were some hairy moments there when these bulldogging beasts put a modicum of a bend in the tip of our 5-weight, but the X showcased it’s heralded backbone and held firm.

So if you are looking for a premium 5-weight rod to go chase diminutive panfish in farm ponds and local parks, either in your own backyard or on the Olympic Peninsula, we can say without a shadow of a doubt that Sage’s new stick is 100 percent up to the task.